Home Entertainment “The Rising Number of Babymamas Is Due to Breach of Contract on...
Facebook
Twitter
WhatsApp 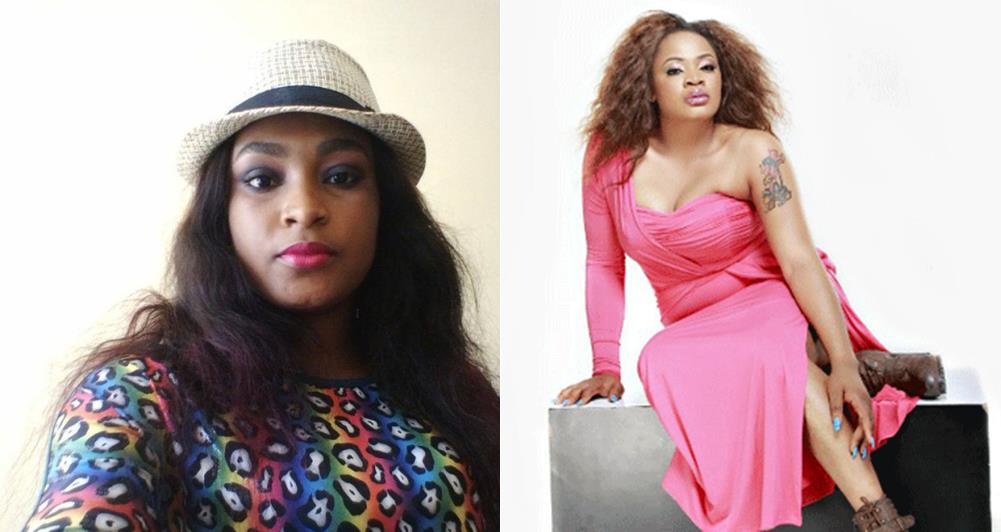 In a recent interview, she said;

“Why won’t there be more babymamas when men don’t keep promises made to their girlfriends.

At the beginning of the relationship they promise heaven and earth, but run off as soon as pregnancy comes in. So for me, the reason for the rising number of babymamas in the country, is breach of contract on the part of men.

Most times the problem is not from the female but from the male. You can imagine a guy telling you how he wants you to be the mother to his kids just because they want to enjoy from that pot of soup and as soon as pregnancy occurs they will flee.

The truth is that they never truly loved you as you loved them. For me, I will rather walk away as a babymama than allow some sort of guy to give me heartbreak. Many babymamas out there really want to be together with their spouse and grow a family but the problem is the men.”