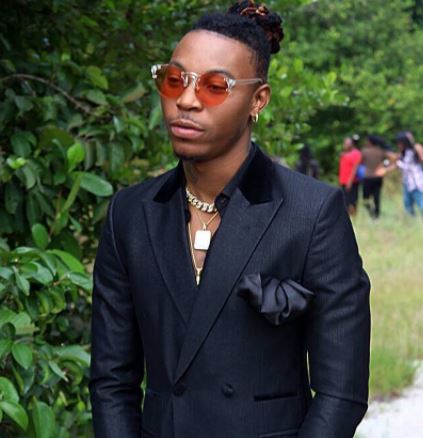 Yesterday, LIB exclusively reported that Mavin singer, Reekado Banks was denied visa to travel to UK for his ‘Thank You concert’ which left him a bit depressed.

Now, we can confirm that he’s not the only celebrity to have suffered in the hands on the foreign embassies as Solidstar was also denied visa by the Italian embassy.

Reliable sources told LIb that Solidstar, ‘applied for a Tourist Visa and was denied‘. The singer who is gearing up to drop a new song titled ‘International Woman’ may have to postpone his European Tour as another source tells us, ‘Solidstar has been denied by the Italian embassy twice in less than one month. He is supposed to go on Europe tour and tickets has been on sale already.  It’s really depressing especially with the fact that he has US visa/work permit on his passport already’.

We hear the singer is now re-applying for work permit so he can go for his Tour later this year.
Source: Linda Ikeji