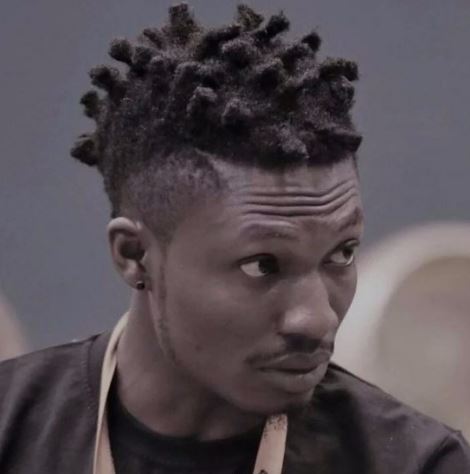 The singwer who recently released the song ‘Chidinma’, a song he recorded sometimes in 2013 – long before the 2017 Big Brother Naija winner hit the spotlight.

He took to his Twitter handle to share an inspiring story on how the song ‘Chidinma’ helped uplift his music career back in 2013.

See what he wrote below; 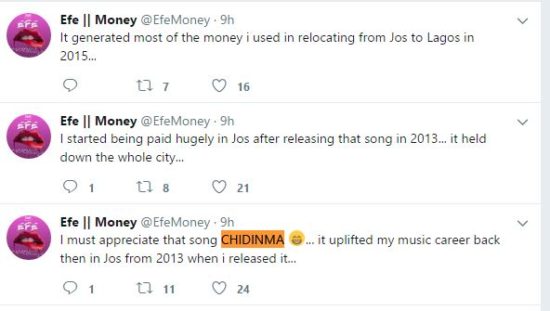