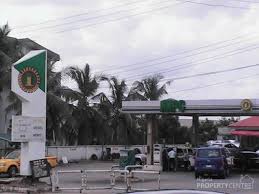 According to reports released by the National Bureau of Statistics, NBS, the average price paid by consumers for petrol and diesel decreased by 2.5 and 0.07 per cent month on month respectively compared to the N148.2 and N197.62 recorded for the previous month.