Home News Feed Retired Ghanaian Footballer Flaunts His Massive Mansion | Photos
Facebook
Twitter
WhatsApp
Stephen Appiah is currently enjoying his retirement after a successful time playing top flight football in Africa and Europe.
Ghanaian football legend, Stephen Appiah, who was popularly called ‘tornado’ during his playing days because he was good at his work and very strong, is enjoying the fruit of his labour.
The former Black Stars midfielder, who is married to Hannah and is the proud father of four kids, has taken to social media to show off his massive mansion.
Stephen Appiah, can be remembered for playing for top European sides, including Juventus, Udinese, Parma and Fenerbahçe.
See some photos below; 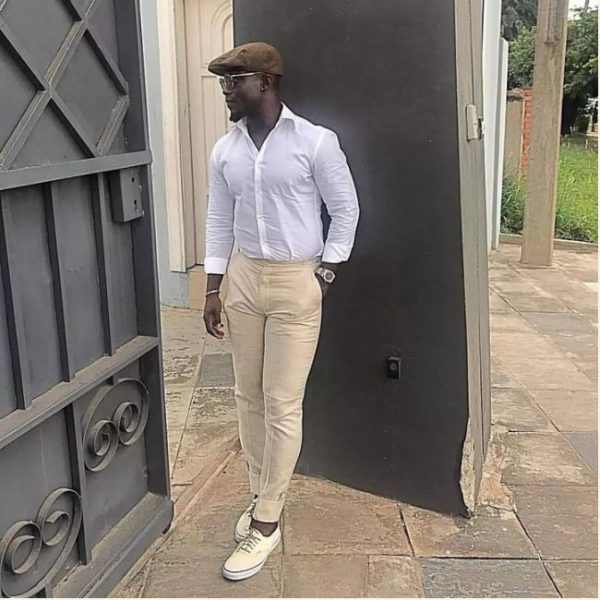 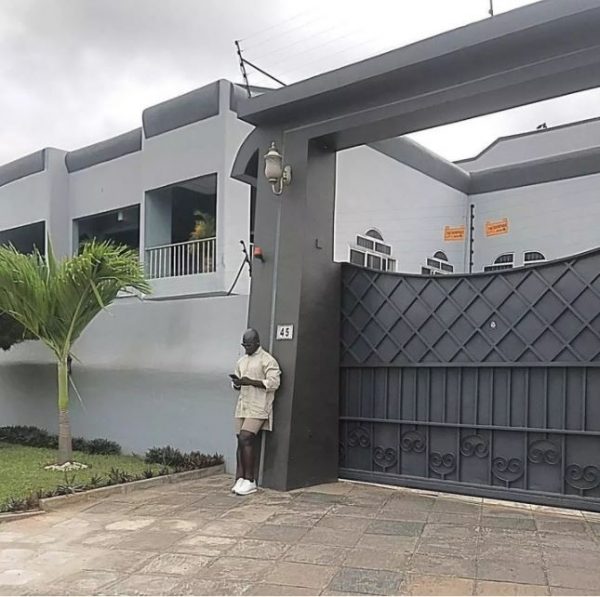 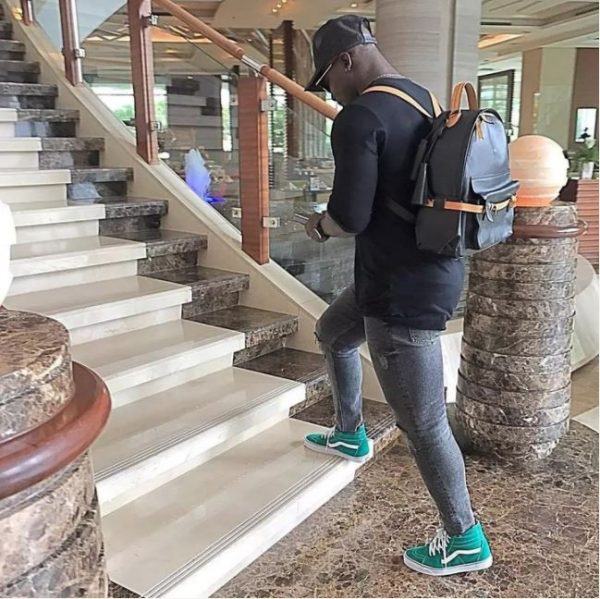