The Supreme Court in Kenya ruled that all eight candidates who took part in the 8 August presidential election must be included in the re-election later this month.

This information was released after the leader of the opposition, Raila Odinga, proclaimed about his pulling out.\ 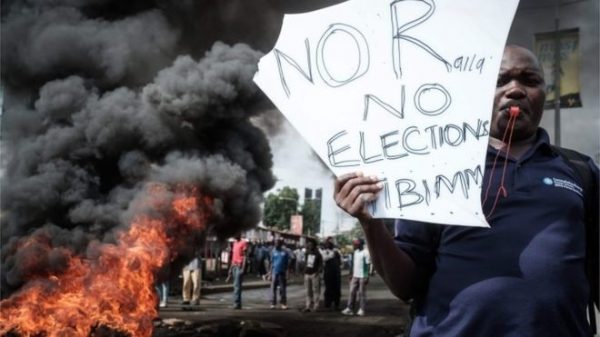 Kenyan opposition is pushing for electoral changes before a new election is held. As TUKO informed earlier, the Supreme Court had canceled Uhuru Kenyatta’s win in the August election, after it found that the election commission did not follow both the electoral laws and the constitution. 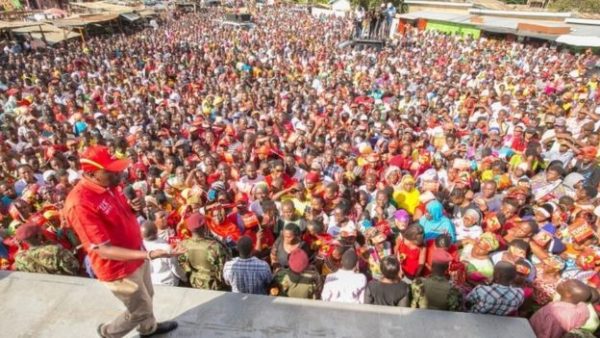 Odinga made the further announcement: “We have concluded that there is no intention on the part of the IEBC to take on any changes to its operations and personnel. All indications are that the election scheduled for October 26, will be worse than the previous one.

Will the re-election take place?

Absolutely. The Kenyan Constitution informs that re-election must be held on the first of November. Therefore, the newest court order means that even though the opposition leader has pulled out, Uhuru Kenyatta must still face some competition, unless they all quit as well.

Why did the opposition leader Odinga quit?

According to Odinga`s National Super Alliance, their conditions for a credible election have been denied. NASA will give the Independent Electoral and Boundaries Commission much more time to initiate entirely new reforms. 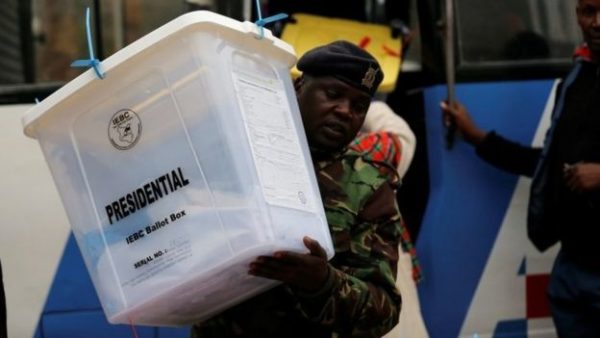 The principal NASA demands are simple. The opposition wants to:

Many political experts in Kenya say that this withdrawal is a particular strategy for Raila Odinga to leave the political scene on his terms. The cancellation of Uhuru Kenyatta’s victory in August election is a much-needed political high for Mr. Odinga.