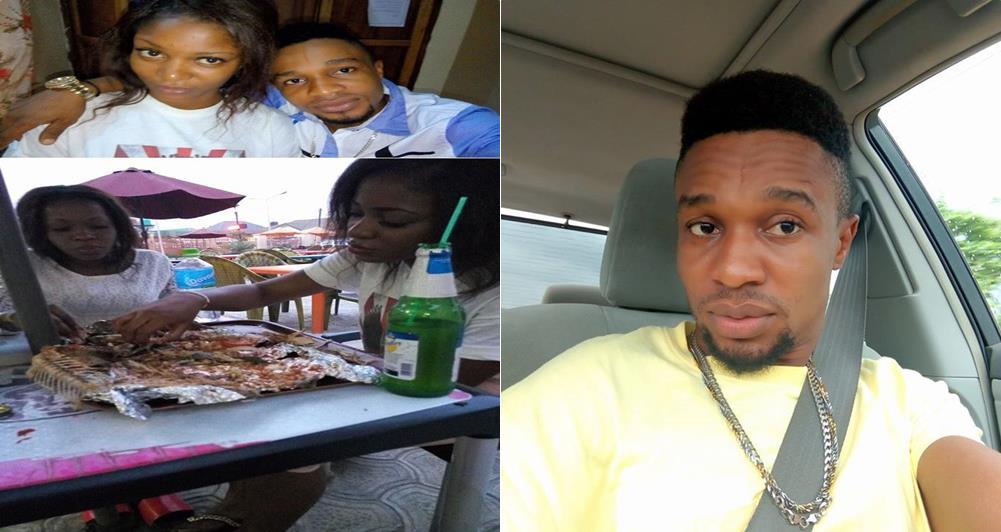 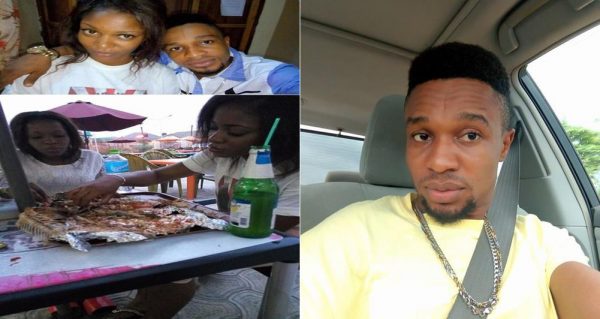 Yesterday, we posted a news about a young man Ray KatiNns who shared details and photos of the 2 girls he had sex with. 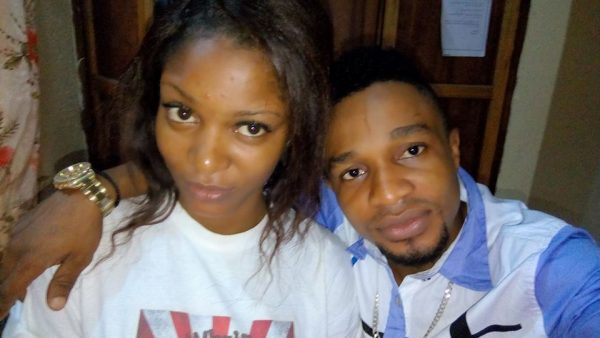 Abiriba Okebe has felt the need to write him a constructive open letter.

Yesterday, the internet was awash with an update you made on your Facebook wall that reeks of preposterousness. Your crass post made headlines on instablog, Nairaland, Yabaleft, Gossipmill, Information Nigeria, Gistreel, Ogbonge Updates and other media outlets and I believe you had a swell time with the 24 hours fame.

I understand that as a man there’s this lowness of spirit that ensue after rejection from the opposite sex simply because you’re broke but Ray Katins do you have to go that low to rubbish the image of these ladies?

You needed sex, these ladies needed the money and a transaction was sealed between you guys but you threw your integrity as a man to the winds by bringing to social media what was meant to be a private affair.

Need I remind you that in an attempt to drag someone to the mud you’ll end up going low too. In a bid to sex shame those ladies you ended up convincing millions of people on social media yesterday that you’re a birdbrain. Guy, there’s a more subtle means to get back at a lady that once rejected you than the sexcapade stunt you pulled yesterday. How about peppering her with your success story?

It says; “Now if any of you lacks wisdom, he should ask God, who gives to all generously and without criticizing, and it will be given to him”.

Bro, real men don’t F**k and tell, they keep their sensual fantasies to themselves. Don’t see this as an attempt to disparage your person rather learn a lesson or two from it and the backlash you got from children of anger yesterday.

If sex shaming of this nature is not discouraged we may see more of it in the future.

To our slay queens out there I also hope that what you guys saw yesterday will serve as a deterrent. There’s much more higher peace in engaging in a genuine hustle for your money than jumping from one d*ck to the other for chicken change.