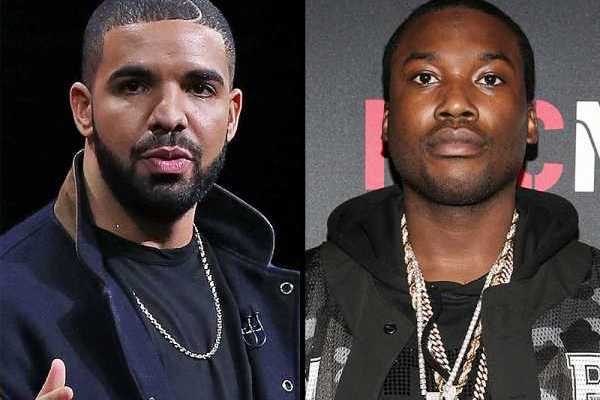 Drake has joined other rappers in showing support for Meek Mill and many people didn’t see that coming at all!

Last night, the Toronto rapper commented on his rival’s sentence during his Boy Meets World Tour concert in Melbourne, Australia, after he noticed a fan wearing a “Free Meek Mill” t-shirt.

“Free Meek Mill. You right,” said Drake, and this caused cheers to erupt in the crowd, because his millions of fans never knew he would ever go back to supporting the Philadelphia rapper after their near-violent feud of 2015.

Recall that the beef started after Meek Mill went on Twitter to accuse the Toronto musician of using ghost writers. Meek tried to discredit everything Drake did all his life, and even named the rapper’s alleged ghost writer, Quentin Miller. Drake dropped a first diss record, Charged Up, dragging Meek and when the rapper didn’t respond through music, he dropped the famous hit song, Back to Back, which dominated the airwaves and even was nominated for a Grammy award.

Their beef turned near-violent, with Meek Mill warning the Canadian to stay away from his city. Also, on social media, Meek was mocked for weeks; conversations about his disgrace trended all over the world.

Well, that was in 2015. Speaking about the beef this year in an interview, Drake said, “It’s not something that I’m proud of because it took just as much of an emotional toll on me.”

Jay Z called the sentence “unjust and heavy-handed” in a New York Times op-ed, and fans of Meek marched in his city, demanding his release.

Two days ago, the rapper was released from solitary confinement, and no one knows yet if all the protest will lead to a reduced sentence or early release.

And while we wait, here’s the clip of Drake talking about Meek Mill: