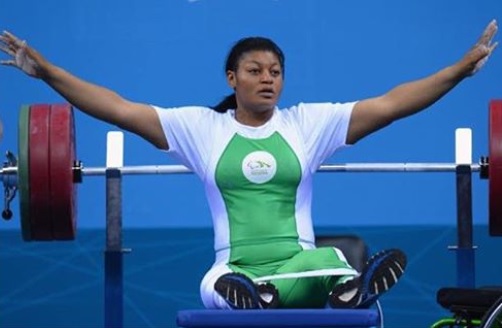 At the first day of the World Para Powerlifting Championships which was full of emotions and excitement, saw Nigeria´s Alice Oluwafemiayo smashed and broke the women’s +86kg world record in Mexico.
Oluwafemiayo won after clearing the bar at 140kg before lifting 145kg in her fourth attempt to break the world record of 144kg fellow Nigerian Loveline Obiji had set back in 2014.
“I feel very happy, it was not something I was expecting,” said Nigeria’s newest world champion. 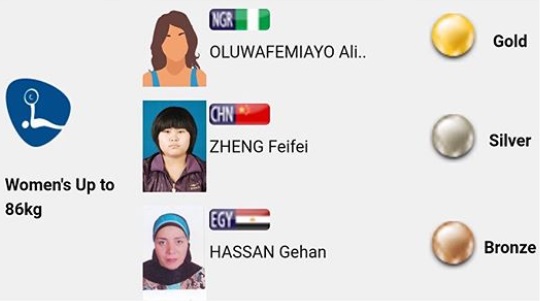