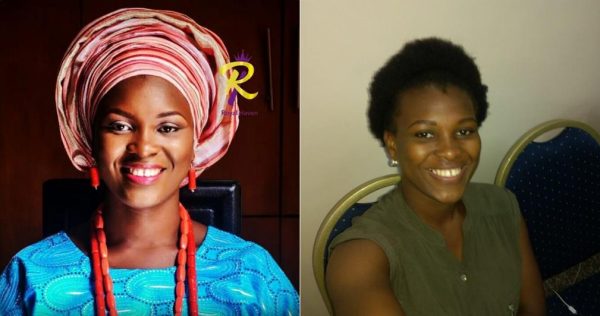 A Nigerian lady Oluwafeyidara Adekoya was crushed to death by a vehicle early yesterday while trying to escape from two suspected robbers at Anthony bus stop.

One of the hoodlums was wounded in the accident, which happened at midnight.

She was returning from church when the motorcycle riding hoodlums pounced on her.

The Nation gathered that they attempted to dispossess her of her bag and phones but she raised the alarm and took to her heels.

The hoodlums chased her before an oncoming vehicle ran them over.

The rider escaped, but the hit-and-run driver ran over his accomplice and Adekoya.

A witness, who gave his name as Uche, said: “She died on the spot. The other robber was unconscious but he was stabilised by the Lagos State Ambulance Services (LASAMBUS), that came to the scene with officials from LASEMA.

“She was waiting to take a bus and a bike with a passenger appeared. They struggled to rob her and she raised the alarm. A vehicle later came and ran into them. While the rider rode away, the lady and one of the robbers were hit. The lady died while the guy was critically injured.

“The suspect was moved to the hospital. I did not get his name but the lady was said to be a journalist with In-Situ Media.”

LASEMA General Manager Adesina Tiamiyu said the injured suspect had been handed over to the police.