Home National News Odd News Brazilian woman is forced to do the unthinkable by a man who...
Facebook
Twitter
WhatsApp 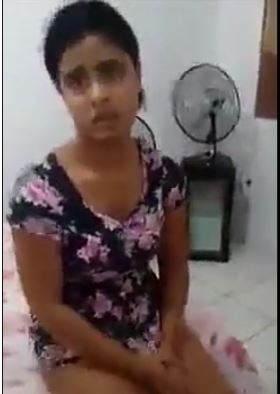 A viral video which shows a woman being forced to perform sexual acts on a man has reportedly left Brazilians outraged.

According to online reports, the woman’s husband owes money to a local gang and one of them asked her to come over regarding payment. Seeing that the money was not available, the woman was forced to pay in kind.

In the video, the woman is seen pleading with the man in a foreign language but he remained adamant. He demanded she takes off her clothes, which she did. After pulling her bra, she was asked to pull her panties too and she hesitated. You can see her pleading and trying to explain but the man was having none of it. 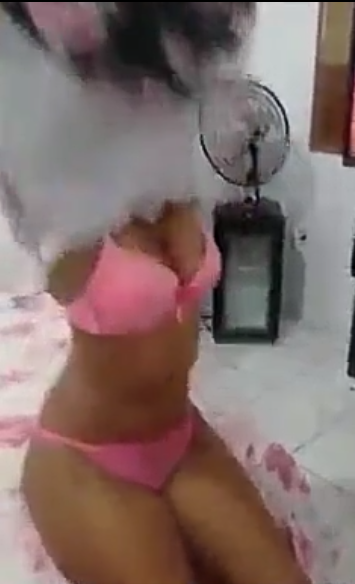 He eventually forced her to perform oral sex on him which she did while crying. One report has it that the gang member livestreamed the entire activity and tagged the woman’s family and friends.

The video angered everyone who watched it, including politicians, and there is now talks of real change coming to the South American nation.

Here is the offensive video.