Big Brother Naija 2018 housemates keep surprising us with their drama. Housemates Tobi and Leo have clashed over female housemate, Alex. 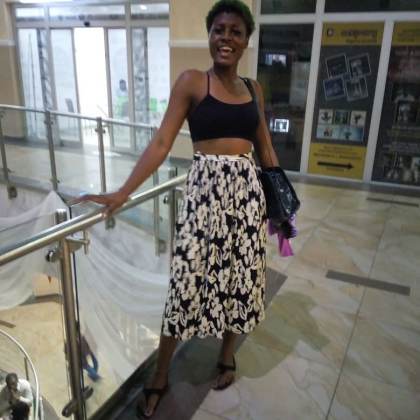 Leo on Friday night took his complaint to Angel, Cee-c and Ifu Ennada, on how Tobi came in between him and his strategic partner, Alex.

Leo, who seems to have developed feelings for Alex, and has shared a passionate kiss with her said Tobi came in where he was having discussion with Alex and held her in his (Leo’s) presence.

He told other housemates, “I don’t understand. How can she say she likes me and yet is very free with other guys?

“How many times do Bam Bam and Cee-c allow other guys touch them the way Alex allows everyone touch her?

“How can TobI just come in and start holding her in my presence?”

The new pairing by Big Brother makes Leo and Alex strategic partners and they have also been caught making some sexual contacts.

Alex was seen crying all night as she tried to explain to Leo that there was nothing between her and Tobi.

Alex told Miracle who tried to console her, “He (Leo) said I held Tobi in his presence and abandoned our discussion.

“He said no other girl is being touched in this house as I’m touched by the guys.

“He said I’m too playful with the boys but that’s my personality. I have tried to explain to him that there’s nothing going on between me and any other guy in the house but he won’t listen.

Share
Facebook
Twitter
WhatsApp
Previous articleBOLLYWOOD’S FIRST FEMALE SUPER STAR, SRIDEVI DIES AT 54
Next articleAdvice Column: My Bestie Slept With My Man, Should I Sleep With Her Dad As Revenge?
- Advertisement -