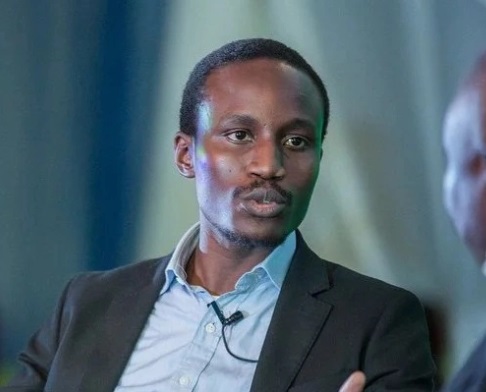 Special Assistant to President Muhammadu Buhari on Digital and New Media, Tolu Ogunlesi, has spoken on the mystery snake which purportedly sneaked into the account office of the Joint Admissions and Matriculation Board, JAMB, in Makurdi, Benue State and swallowed N36m.

Reports had made rounds that an account staff, Joan Asen and a lady outside JAMB allegedly connived to steal the money “spiritually” through a mysterious snake that always crawled into the office to swallow the money from the vault.

While reacting to this development, Ogunlesi on his verified twitter page threw more light to the amount remitted by JAMB in the spate of 6years.

According to him, N51million was remitted into federal government accounts between 2010-2016, yet N36million was found in an office.

He said the report was as a result of auditing being carried out at JAMB state offices.

He wrote “A sales clerk, Philomina Chieshe, told JAMB registrar and team that she could not account for N36m she made in previous years… Philomena confessed that it was her housemaid that connived with JAMB staff to “spiritually” steal the money from the vault in the accounts office.

“Recall that this same JAMB remitted only about N51 million to Govt Accounts between 2010 and 2016.

“In 2017, under new management appointed in 2016, it remitted N7.8 Billion. Now that new management is carrying out audits at State offices, and stories that touch are emerging.”