Effect Of Being A Single Mother – Waje 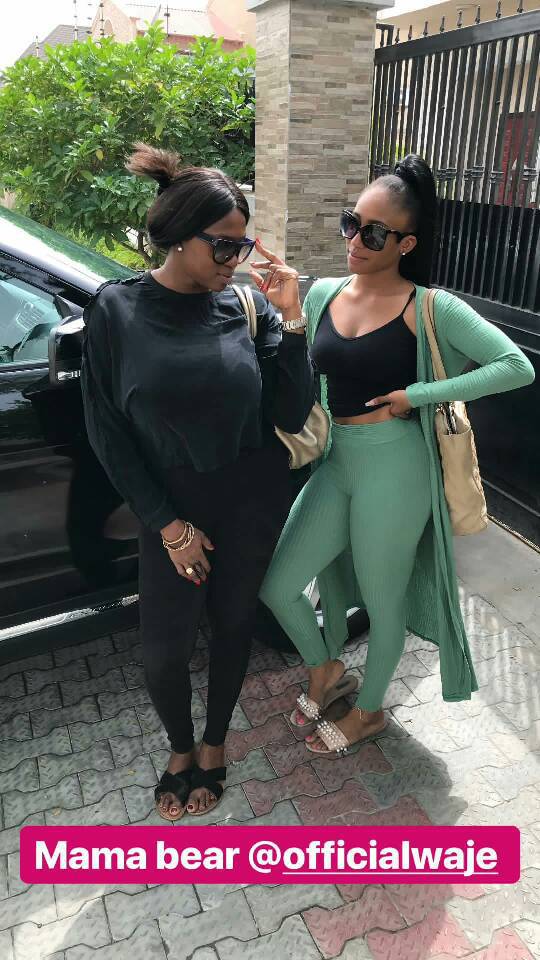 Many ladies do not like the tag ‘single mother’ being used on them despite that being their status but does it make you any less a mother? Beautiful Nigerian songstress, Waje, has an opinion about this because she is a single mother too.

“You are a mom, own it,” she said during an interview on Rubbin’ Minds.

Waje admitted that being a single mom has had some impact on her lifestyle as she must consider her daughter before making choices.

“When you’re dating for example, its not everybody that you’ll bring to your house. So, I don’t do that at all until I know it’s a relationship that is worth introducing her to,” she said.

For a beautiful woman who is obviously wanted by many men, how does she manage her daughter’s curiosity?

Her words are more like advice for others in her shoes. She just must find a way; however difficult it is.

Wedding bells any time soon? She would rather leave that to God, considering she has “not really dated a lot”.