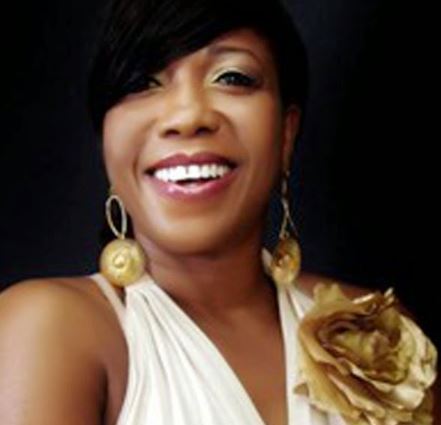 Gospel musician Kenny Saint Best, who was popularly known for her songs while under the Kennis Music label, owned by her brother Kenny Ogungbe, has opened up that she wasn’t given the desired credit because a lot of people thought she was using the influence of her brother.

According to Punchng, KSB stated that she faced a lot of set backs and being Kenny Ogungbe’s younger sister came with certain disadvantages.

“When I joined the music industry, it was not easy to convince people that I was talented. They felt that my brother had a hand in everything I was doing. People didn’t give me credit for music; they only knew me as Kenny Ogungbe’s younger sister. It was as if I didn’t deserve any credibility as an artiste.

“Anywhere I visited, they would address me as Baba Keke’s sister. I didn’t like that at all.To get to where I am today, I had to prove myself to the world. I needed to work harder. I didn’t want to ride on my brother’s hard work. I thank God I was able to earn people’s respect in the long run.”