#BBNaija: Fans beg Nina to get a good PR Manager before she fades away

Fans of Nina have begged her to get a PR manager and step up her game before she fades away. 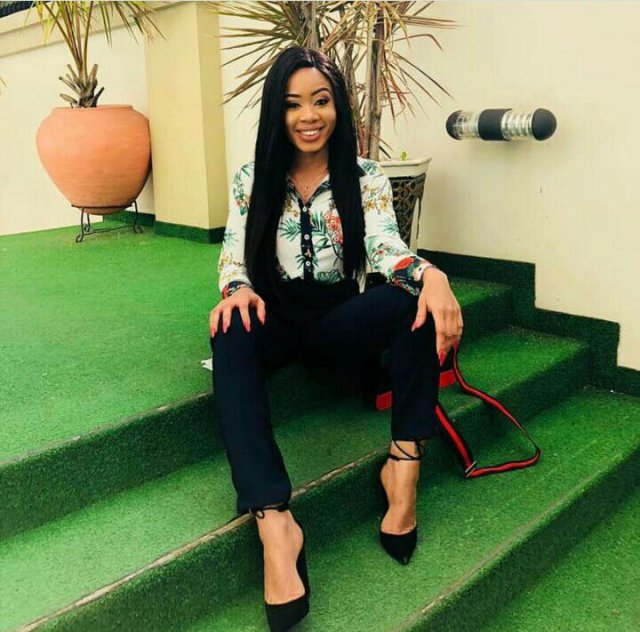 Most of her fans haven’t been impressed with the way she’s been handling her social media pages and her choice of outfits and makeup. 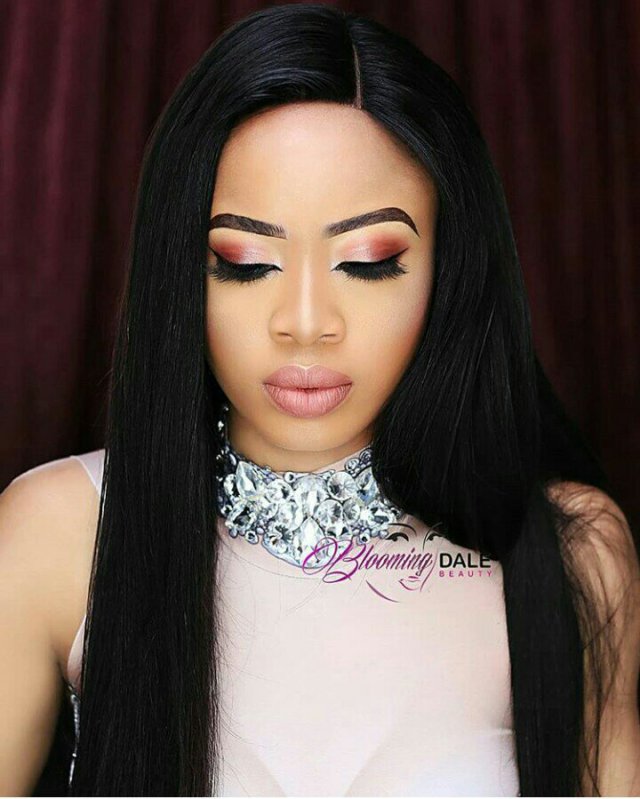 However, Nina revealed she hasn’t had time for herself and would step up from yesterday. 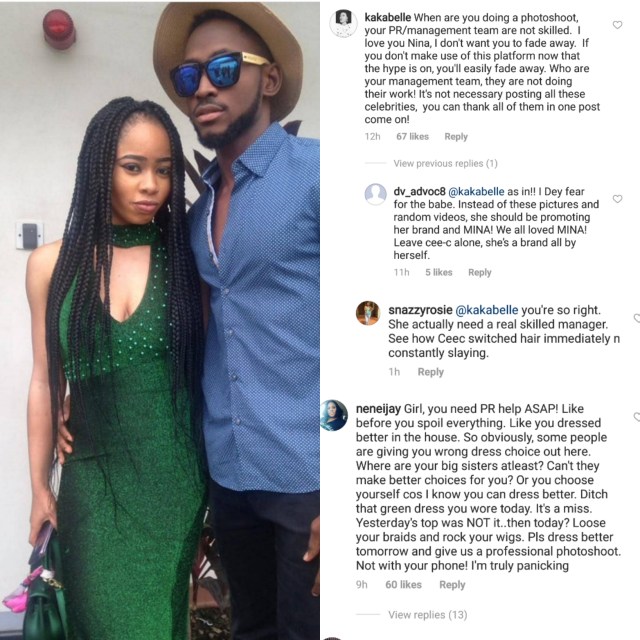 Meanwhile, Nina is yet to make up her mind concerning her relationship with Miracle and her former lover Collins, as she continues to issue contrasting statements to the media about the whole affair. 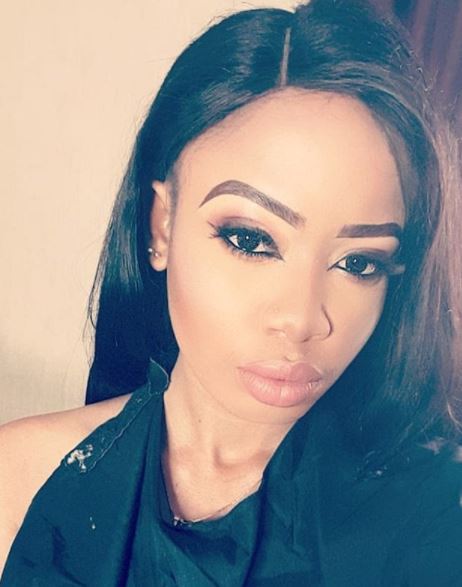 Earlier on she had publicly dumped Collins and revealed that she will be pursuing a relationship with fellow ex-housemate Miracle, only for her to have been quoted again saying she can not date him.

Well right now after their first kiss outside the big brother niaja house she is singing another tune. Nina revealed in her interview during her media tour today that she will not be going back to her former lover Collins.

Nina has opened up on why she may not reconcile with her boyfriend,Collins.According to her,after all which has happened, she can’t be too sure about his intentions.

She made her stance known during an interview with Toolz today.

Share
Facebook
Twitter
WhatsApp
Previous articleMarried woman who slept with her ex-boyfriend while she was 3-months pregnant lands in ‘trouble’
Next article#BBNaija: Cee-c reveals why she always fought Tobi in reality show
- Advertisement -