Home Entertainment Gifty exposes her chest in topless photo then gets blasted for it,...
Facebook
Twitter
WhatsApp 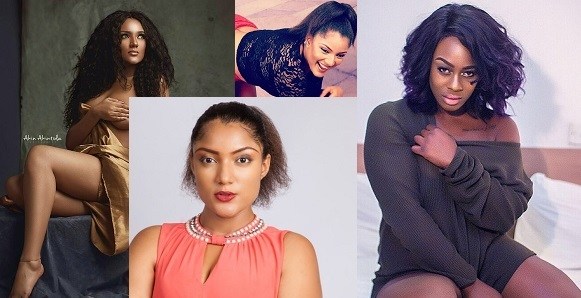 Big Brother Naija: See Gobbe alumnus, Gifty in yet another attempt to break the internet yesterday, posted a topless photo, with her bosoms on display.

Gifty is seen in the photo, clad in only a gold colored silk fabric wrapped around her waist, as she sat provocatively on a bed.

She was bare from the waist upwards and hid her nipples with her hand. 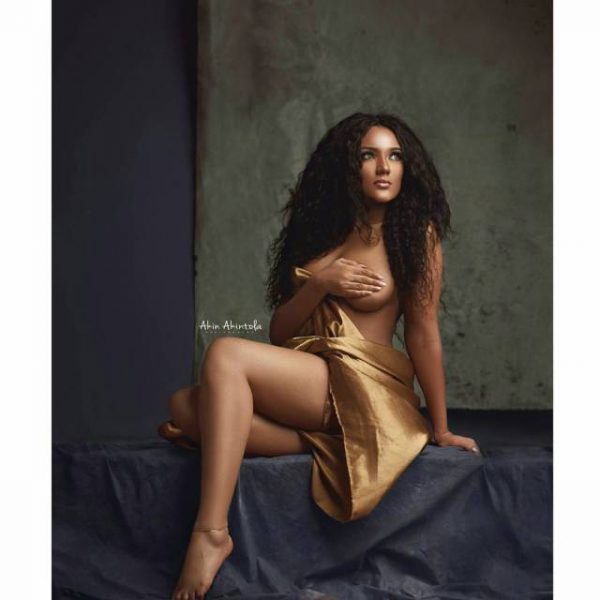 As expected, the raunchy photo got lots of reactions, as some followers criticized her for the exposure and daring pose.

However, her former fellow BBNaija housemate, Uriel Oputa came to her defence and checked everyone who tried to shame her.

Days ago, Gifty took to her Twitter handle to react to this year’s Big Brother Naija Double Wahala – Gifty feels there’s much foul play in this year’s game… as she wrote,

Big Brother Naija 2017 (see gobbe)was the best and will always be the best of them all, including Big Brother africa, which was decades ago.

This is not called DOUBLE WAHALA, this is called I HAVE CONNECTIONS AND I CAN GO WHERE EVER I WANNA GO WITH WHAT I HAVE. Smh… 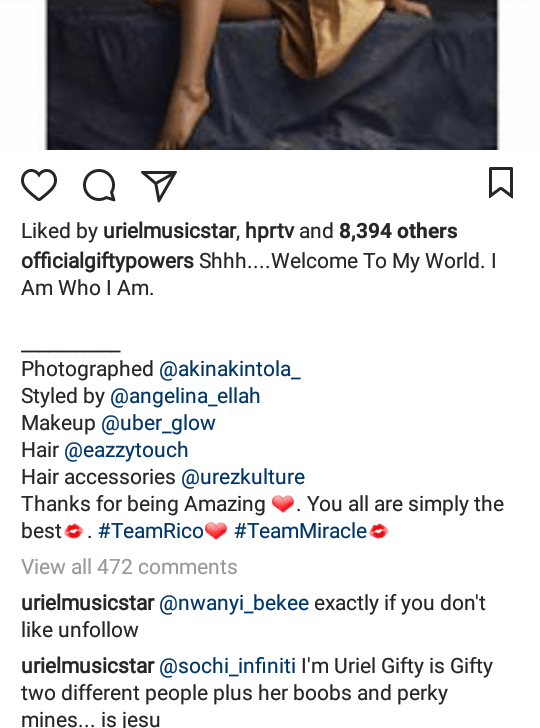