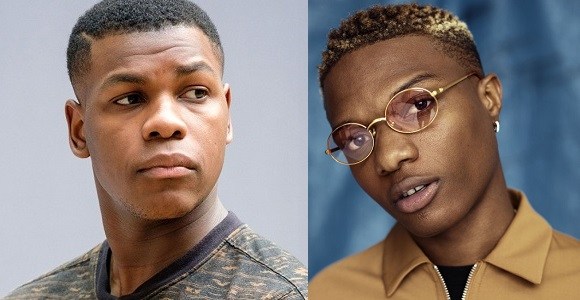 In a recent interview with Ehiz of MTV Base, the Hollywood star spoke about the movie and reason for including ‘Daddy Yo’ as a soundtrack of the highly rated movie. John Boyega who was recently in Lagos, Nigeria, revealed that he included the song because he wanted to show that the main character, ‘Jake’, “loves a good Afrobeat song.” He further said that he is a huge fan of Wizkid and he has been a fan since the Starboy’s days with EME when he released songs like ‘Love My Baby.’