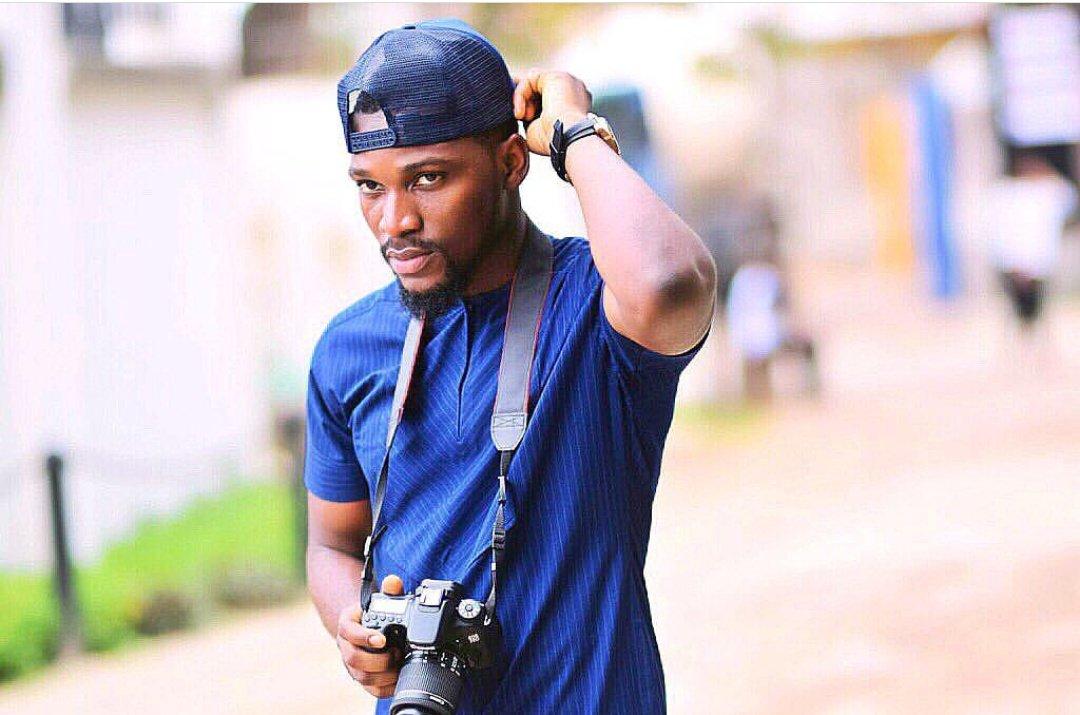 Second runner-up in the just concluded Big Brother Naija, Tobi Bakre has thrown serious jabs at the winner of Big Brother Naija 2017 , Efe Ejeba. In a recent chat with Punch said Tobi who came 3rd in the 2018 BBNaija show, said many people voted the last winner out of pity.

I was so happy when I made it to the final three. I was very happy because I knew that at that stage, anyone of us could emerge as the winner. We did not know the amount of love people had for us outside the house. I particularly wanted people to love me and see the values that I had because I knew that whenever I left the house, that is what people would still love about me. Personally, I think that in the last Big Brother that held, people voted for the winner out of pity not because they really saw value or potential in the winner, that is just my personal opinion, I stand to be corrected. But as for me, I wanted to go to the house and let people love me to the extent that when I leave the house, I would be a mentor to other people based on my behaviour in the house. I wanted people to still want to know about the Tobi brand after the show and that was my driving force.