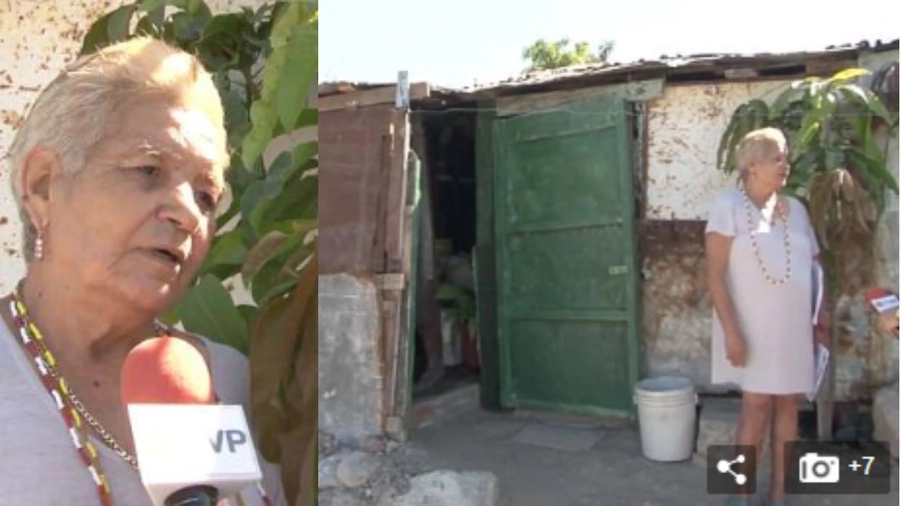 Maria de la Luz from Sinaloa has left many people in her community stunned after she revealed she was expecting her 8th child.

Speaking with reporters from her Mazatlan home, a city in the Mexican, she showed ultrasound reports as evidence, stating that she was told it’s a girl. She however did not state how she conceived the baby, be it IVF or any similar procedures.

Maria who is 6 months gone in her pregnancy, stated that she first suspected that she was pregnant 3 months ago. She said, My legs hurt and I was vomiting and felt dizzy. Now they have done around 10 ultrasounds in a private clinic and in the (public) social security hospital. The doctors could not believe it,’

Maria said some of her children were not happy with the news that she was pregnant, saying they told her she was too old for ‘those things’.

She has an appointment with a gynecologist on July 18 and she said she is expecting to have a cesarean-delivery because of her age.

Prophet Nigel Gaisie claims he has the power to raise basketball player, Kobe Bryant and his daughter Gianna Bryant from the dead. The prophet, however,...
Read more
- Advertisement -