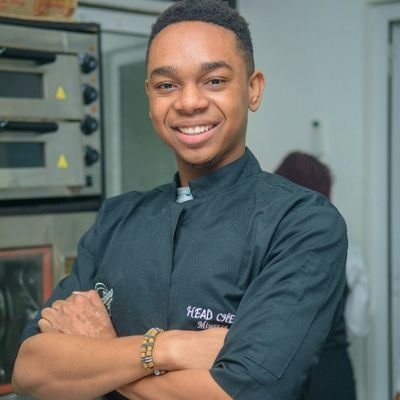 Miyonse Amosu who has bagged a number of endorsement deals since his eviction from the 2017 edition of the reality tv show, has added another feather to his cap as he becomes an Indomie Ambassador.

Recall that Miyonse Oluwaseyi a.k.a Miyonse, had said his participation in the show boosted his career as a Chef.

Miyonse, who spoke with News Agency of Nigeria (NAN) on Saturday in Abuja said he has become the toast of various brands in the food industry as a ” Brand Ambassador.”

“The Big Brother Naija reality TV show has been a blessing generally; it has given me a platform to excel in my career. I was a chef before going into the house.

“Going into the house put me on a spotlight; it made people to know who Chef Miyonse is and after that, it opened more doors for me.”

“So far it has been blessings all the way; I am now working with brands that I never thought I will work with. It has just been amazing,’’ he said.

According to the 25-year old graduate of mass communication from University of Lagos, BBNaija gave him the opportunity to achieve his dream as a chef.

He lauded the organisers of the show for creating a platform for the he youths to shocase their talents, saying that the potential of the show to enhance individual’s passion and talent has reflected in his life.

“I am most grateful for the people that supported me; the fans have been awesome and wonderful. We thank God.’’

The trained chef and host for the cooking segment: `Wake Up Nigeria’ breakfast show on TVC entertainment, also hinted he had some projects in the pipeline.

Miyonse, also a consultant for a Culinary School based in Ilorin, Kwara said when the projects began to unfold, it would impact on people in the society.

“It is not all about making a name for yourself, but impacting the society; I hope, I am able to impact the society positively with some of the things I do’’. 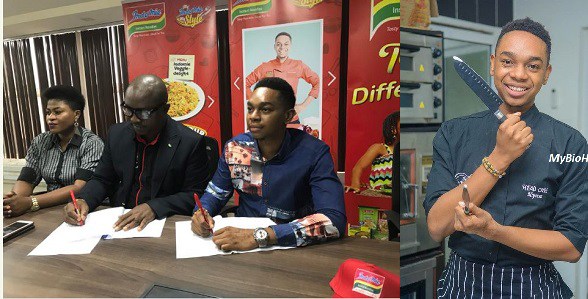