Big Sean and Jhene Aiko unfollow each other on Instagram

Things might not be going so well for Big Sean & Jhene Aiko at the moment as the couple have unfollowed each other on Instagram. 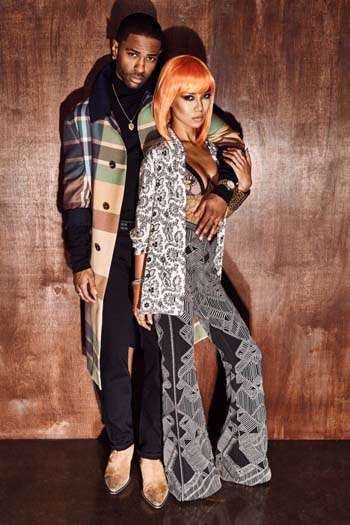 The relationship between Big Sean and Jhene Aiko looked like something that was already heading towards an end since the cheating allegations began to speculate.

This is not the first time Jhene Aiko will be unfollowing Big Sean on Instagram.

Recall that back in March 2018, it was reported that Big Sean was sighted at an Oscar after-party flirting with former Pussy Cat Dolls star.

When the news got to Jhene, it is reported that she became furious with Big Sean and confronted him.

The Shaderoom reports that immediately after the incident, Jhene Aiko unfollowed Big Sean on Instagram but after the news broke out, she reportedly followed him back.

To clear the air over claims that she had parted ways with Big Sean, the singer took to her Twitter page on Tuesday, March 13, 2018, where she tweeted about it

“Sorry, but nothing about you guy’s fan fiction stories are true… I still love you tho,” she wrote. 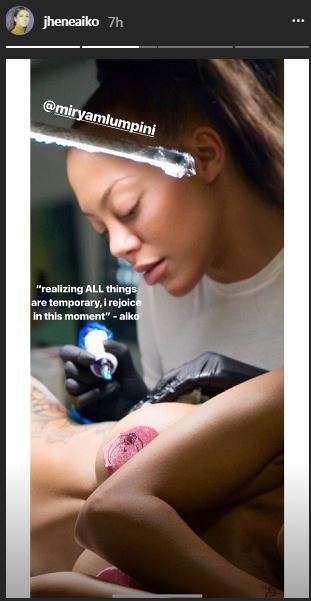 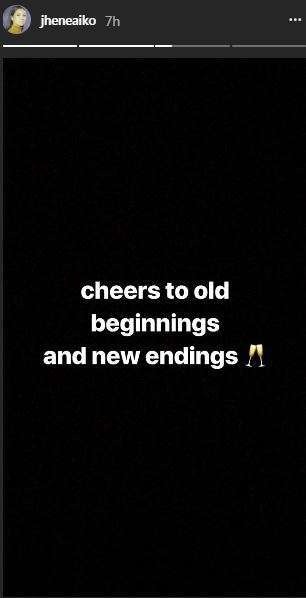 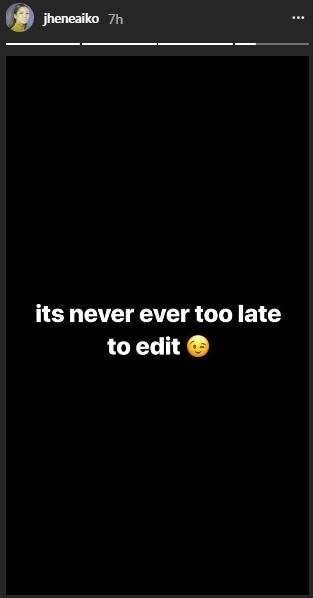 Jhene Aiko has cleared the air over allegations of her cheating on her ex-boyfriend with the singer, Big Sean.

In a series of tweets, the American music star gave a detailed account of what led to the break up between her and her former boyfriend. In one of the tweets, she revealed that her ex-boyfriend was still secretly married to his baby mama all through the duration of her relationship. 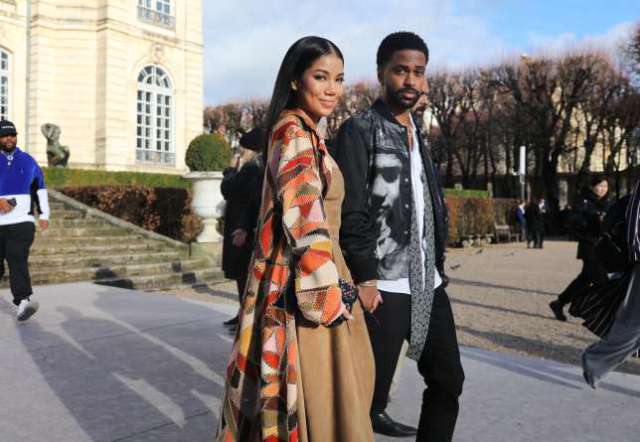 “In 2012 I was in a relationship w/someone who was secretly still married to his baby’s mother the while hear and a half we were together… this person was not Dot,” she tweeted.