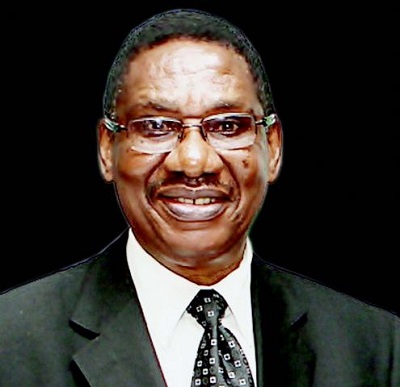 Prof. Itse Sagay (SAN), Chairman of the Presidential Advisory Committee Against Corruption (PACAC), has bemoaned the attitudes of some Nigerians who play the sick game when being tried for an alleged offence committed.

Speaking in a chat with Daily Independent, Sagay said it is unfortunate that many public officials commit acts of impunity in sound health but pretend to be sick when being tried in order to whip up sentiments.

Reacting to the recent case of Dino Melaye, senator representing Kogi West who appeared in court on Thursday in a stretcher, Sagay said he cannot say whether Melaye is pretending or not until the hospital or court say so.

“I am worried by the attitudes of public officials who play the sick game whenever they are being tried. The only thing is from what i see on television, it is difficult for me to know whether it is genuine or fake.

“I think in the case of Olisa Metuh, the court did not take his medical condition that seriously. The court didn’t think it was genuine or as serious as he wanted it to be. We have to go by what the court says.

“This is our attitude in this country. When you are engaging in impunity, you do it in full health but when payback time comes, then you are sick and you want to avoid the consequences of what you did with open eyes.

“This is what am always talking about. Let us do what is right and not now begin to look for excuses and promote sentiments when you are being visited by the law for the wrongdoings you committed. It is very unfortunate,” he said.