“I am tempted to cheat on my wife everyday” – Actor, Emeka Okoro

Born again Nollywood actor, Emeka Okoro, who’s one of the few celebrities who left acting for the pulpit, has in a new interview with Showtime celebrity, talked about his conversion, acting career, marriage among others. 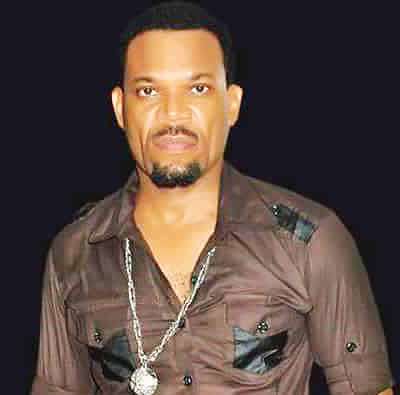 According to the actor, Christ is happening in the Nigerian entertainment industry and you no one can take that away – he further disclosed that one can’t even resist when God is interested in one’s case.

Read excerpts from his interview below;

You’ve been away from the industry for a while, what have you been up to?

You recently became born again like some of your colleagues. What do you think is responsible for Nollywood heavyweights abandoning their acting career to become pastors?

I think Christ is happening in the industry! And you can’t take it away, it’s like a crusade and God is doing it Himself. You can’t even resist it when God is interested in your case; if you don’t want to answer it, frustration comes your way until you answer the divine call.

How did you meet your wife?

We met on set! We became friends at first and along the line we noticed there was chemistry between us and we were connecting. So we became close and I proposed to her. 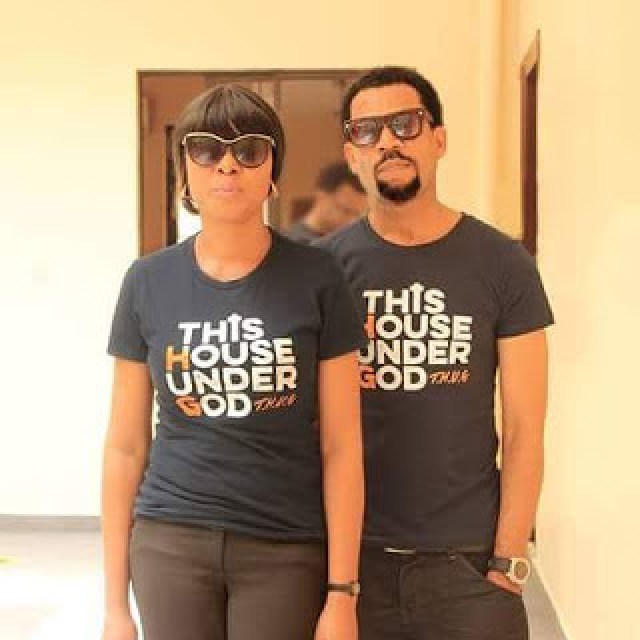 How have you been able to prevent your marriage from crashing like that of many entertainers?

When you are on the solid rock, when you are in Christ, you don’t have anything to fear anymore. Christ is the base we are standing on and we don’t go outside that principle.

Have you been tempted to go out with another woman since you got married?

That is almost a daily thing and that is why I titled my new movie “Flee”, so you don’t stay there to fight the battle. You have to take off! 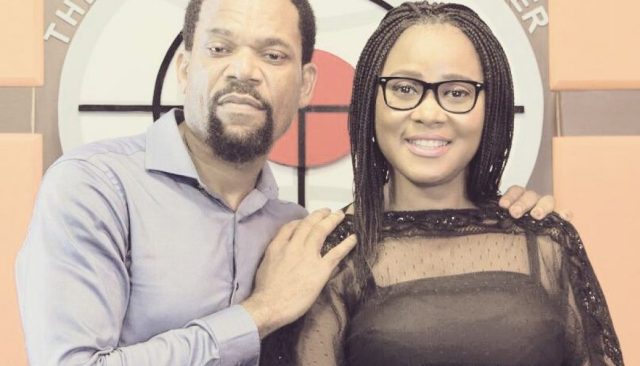 2019 former Big Brother Nigeria housemate, Mike Edwards has announced in an Instagram post that he has joined the Budweiser family as a brand...
Read more

Popular Nollywood veteran actress, Rita Dominic has shared new pictures on social media and we are absolutely loving it. The actress who was earlier reported...
Read more

Nollywood actress, Uche Jombo has taken to her official Instagram page to share with her fans what she describes as 'the formula of happiness...
Read more