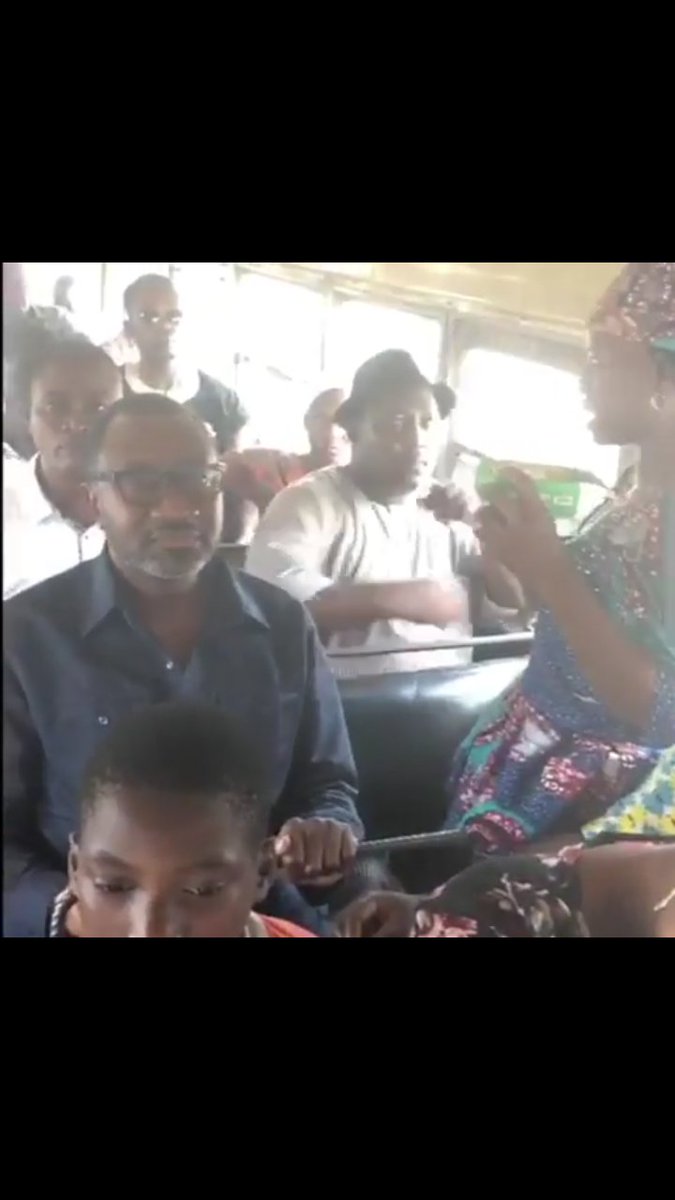 Billionaire oil magnate, Femi Otedola boarded a ‘Molue’ that took him from Sango to Agege. The CEO of Forte Oil, who uploaded the via his IG page was not recognized by fellow passengers on the   Molue.

Many Nigerians who found it quite fascinating that Otedola with the money would ride in a molue took to social media to react. Some even wondered if Otedola is trying to contest for office as this is a trait peculiar to many Nigerians politicians seeking to be elected into public office. See reactions below;

The way Femi Otedola is going these days, I won’t be surprised if he decides to run for President. Baba is lucky the passengers in that molue didn’t know who he was, and the first thing he did when he stood up was to check his pocket. 😂

Now that Otedola is taking buses, we need to park our cars, delete the Uber app and be jumping buses with our CV. You don’t know the next Danfo you will share with him.

Femi Otedola was spotted using a bus in UK and was called out for not doing same in Nigeria.

Today, Femi Otedola took a molue to Agege and nobody recognized him. A billionaire!!!

I wonder what would have happened if they had recognized him. He would have seen omo ita madness.😂

Is Otedola running for any office? These activities seem like calculated PR.