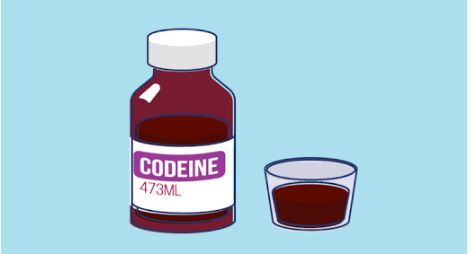 More revelations have continued to trail an undercover investigation by the British Broadcasting Corporation on the codeine epidemic in Nigeria.

According to a research work carried out by the Development Initiative of West Africa (DIWA), 30,000 bottles of cough syrups containing codeine are consumed in Niger State daily.

The initiative further disclosed that 3 million bottles of the product are consumed across the nation on a daily basis.

Speaking at a quarterly DIWA awareness programme on the codeine menace, the Niger State DIWA boss, Mallam Musa Mohammed El-Sani, decried the high rate of consumption of the product by women and young people in the state.

The Nation quoted him as saying that the abusers’ addiction to codeine is harmful to their body and brain.

He said the alarming rate of addiction to codeine, which addicts consume to get high, is responsible for the increase in social vices and crimes such as kidnapping, raping, terrorism and killings in the country.

He commended the Federal Government for the ban on the substance and called for better monitoring of the black market, saying trading in the substance was still booming there.