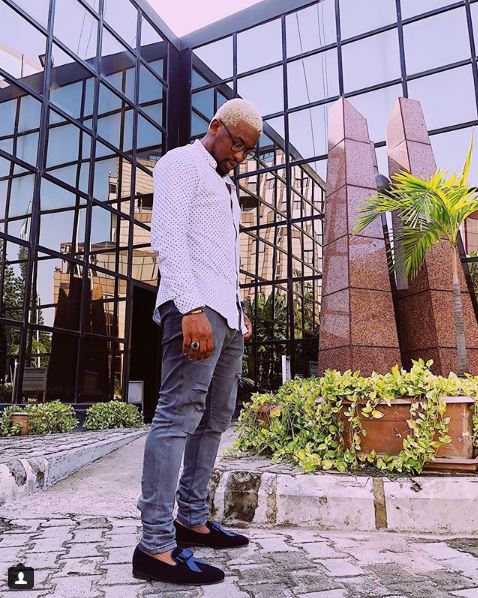 Cool FM OAP, Do2dtun has revealed that he was recently stopped by officials of the Special Anti-Robbery Squad, SARS, after they mistook him for a yahoo boy.

According to Do2dtun, he was stopped by the policemen because of his hair. He revealed that they were six in number and were fully armed.

The SARS operatives were reportedly so convinced they have caught a yahoo boy but he was saved when one of them finally recognized him and asked him to go.

Below is how he talked about the matter. 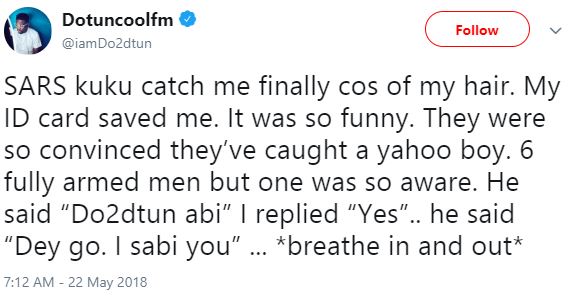 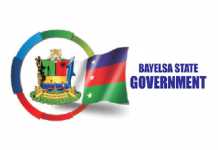