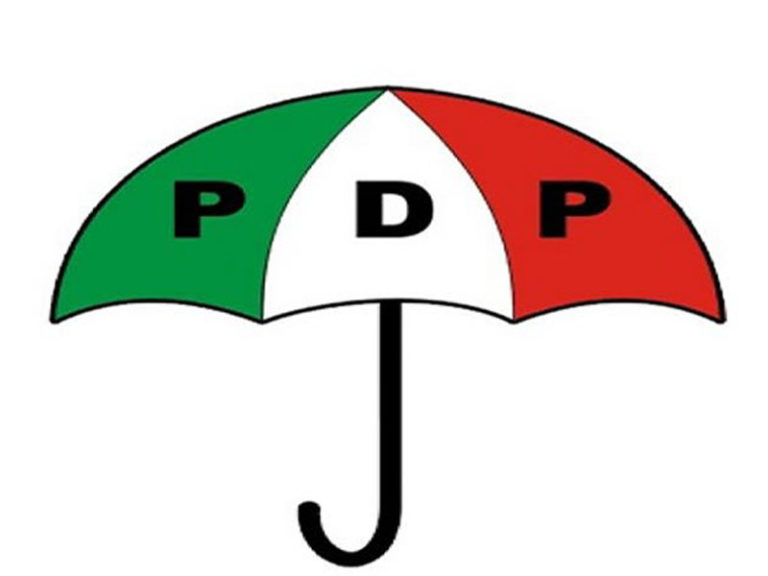 The Peoples Democratic Party (PDP) has condemned reported cases of violence and bloodletting which characterized Saturday’s All Progressives Congress (APC) ward congresses across the country.

The party made the condemnation in a statement issued by its National Publicity Secretary, Mr Kola Ologbondiyan, on Sunday in Abuja.

It expressed worry that the nation’s electoral processes could still be affected by unnecessary violence by contenders, even when there were available channels for resolution of disagreements.

It, therefore, called on Nigerians, particularly political stakeholders, to combine efforts to make the country’s political and electioneering processes free of violence, especially as the 2019 general elections approached.

“Our party values the life of every Nigerian and we implore all contenders, including political parties, to eschew desperation for power, especially in the face of loss of popularity and public support due to performance issues.

“Nigeria belongs to all of us and we seek a peaceful environment where the citizens are free to vote for candidates of their choice at all levels, particularly the presidency.

“As it were, majority of Nigerians have made up their minds where to go in the 2019 general elections.

“We urge all stakeholders, including political parties, contenders to offices and the Independent National Electoral Commission (INEC) to respect the will of the people by playing by the rules and maintaining a peaceful atmosphere,” the party said.

It sympathised with the families of those who lost their lives in the violence recorded in the congresses and prayed for speedy recovery for the injured.

It urged all Nigerians to continue in prayers and commitment to the unity and peace of the nation.