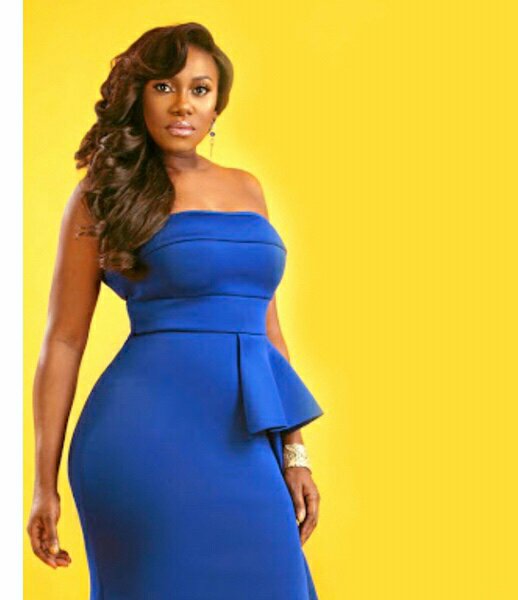 Sowetan understands that Niniola was having a meal with two other friends when they were attacked by robbers at McDonald’s restaurant on Grayston drive in Sandton.

According to an eye witness who declined to be named, Niniola’s bag and cellphone were taken while two of her friends were robbed of jewellery and cash.

Niniola’smanager Michael Ndika declined to share details of the robbery.

“We don’t want this to come out. It is not a good look for your country,” he said.

“She is fine. She was at Metro FM this morning for the premiere of her new song with Busiswa. She will then be off to shoot a video with Heavy K and another video while she releases the song tomorrow, so she is good,” Ndika said.

Sandton police spokesman Captain Granville Meyer confirmed that a case of robbery was opened by Niniola’s friend on Wednesday night.

“I can confirm that a robbery case was opened. The incident happened at McDonald’s yesterday (Wednesday).”

Meyer said the complainant alleged that he came from Sandton City after shopping and went to McDonald’s, where they were robbed by three men.

“Jewellery and cash to an estimated value of R300000 was taken,” Meyer added.

Niniola danced her way into the hearts of South Africans with her house track Maradona, which was released last year and became a party anthem.

McDonald’s chief marketing and communications officer Daniel Padiachy confirmed that the incident took place and said no other customers or employees were injured.

“The safety of our customers and staff remains our first priority and we are working closely with the relevant authorities in their investigation,” Padiachy said