The release of Falz’s raving single #ThisIsNigeria was received by a mixed reaction although mostly positive, quite a number of people reacted negatively to the record bothering their sentiments around the meticulousness that was lacking in Falz’s execution and the cameo by some Hijab wearing dancers.

A lady in particular blasted the singer on Twitter saying:

I really am disappointed. Why of all things to use, he decided to degrade the hijab. It shows his level of social etiquette. No matter the message passed across, he has trampled on our dignity and pride… He went overboard thus time around 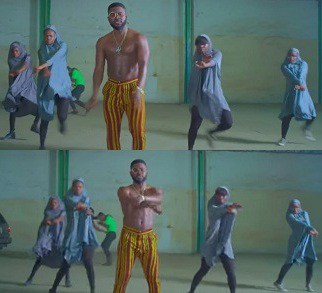 Responding to concerns raised over the dancers clad in hijab, Prodigeezy the director of the video revealed to NET.ng that it was a dynamization of the abducted schoolgirls in northern Nigeria. 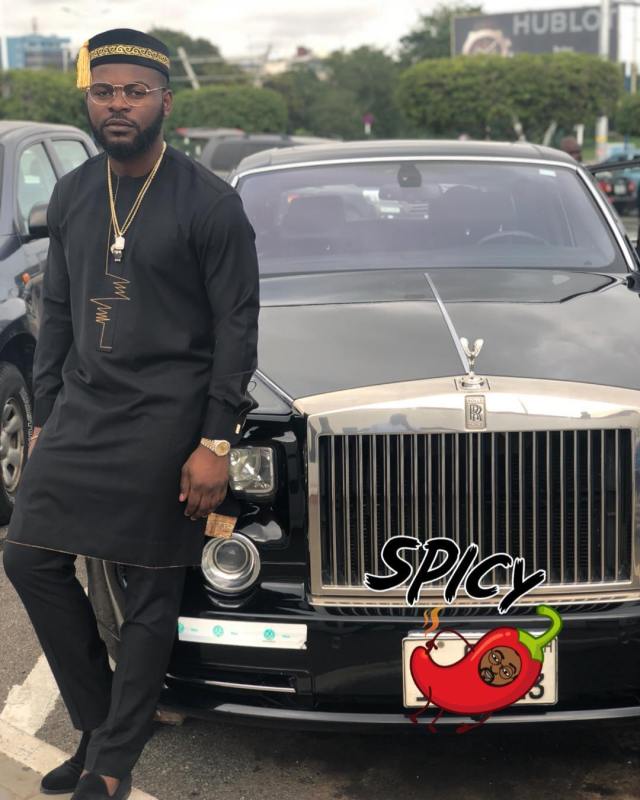