Controversial Nigerian Male barbie, Idris Okuneye has taken to snapchat to declare that he would never upload nude photos of himself again.

Bobrisky gave his reason for this sudden change due to the numerous advances he claims he get from men who litter his DM with d!k pics. 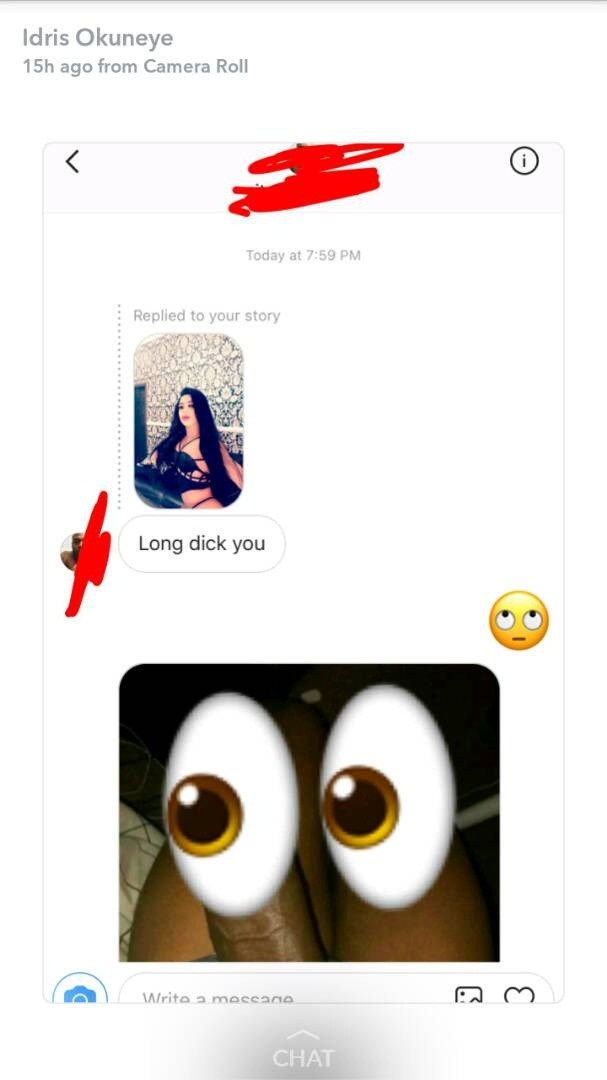 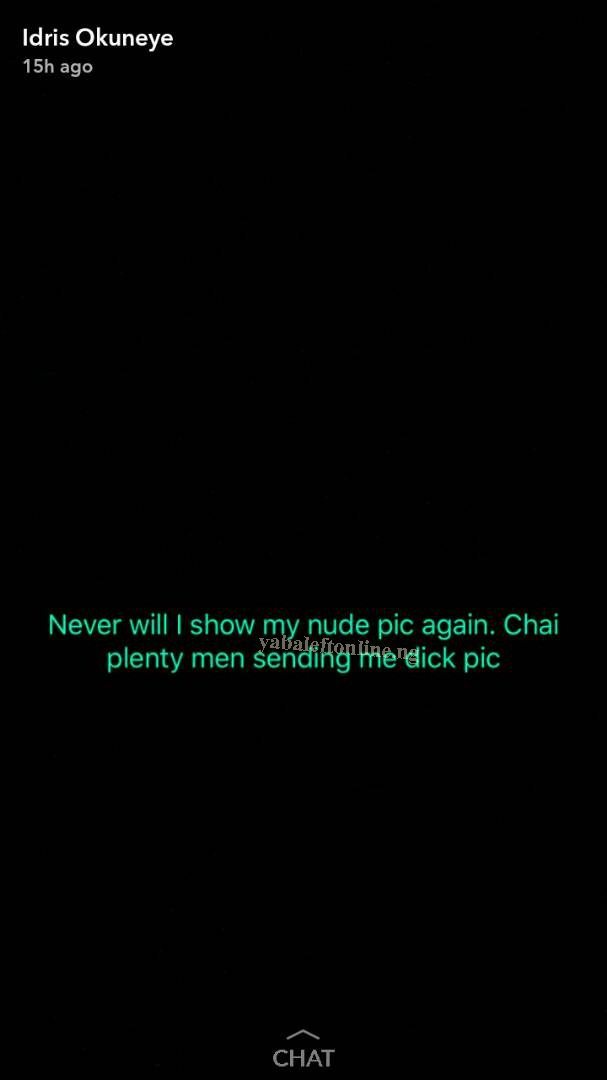 Risky was on the news recently as he’s shared photos of himself rocking Bikini thongs.

Risky has argued multiple times about how ‘feminine’ he wants to be, and has times without number caused controversy about his ‘gender’ on social media.

Share
Facebook
Twitter
WhatsApp
Previous articleNollywood Actress Toriola blasts Toyin Abraham, accuses her of faking her engagement
Next articleSickle Cell is a curse and investing in a child with it is a waste – Prof Otoikhian
- Advertisement -

Leaving Your Home And Getting Back Safely Is An Underrated Blessing: Timaya

Popular dancehall singer, Timaya also known as Papichulo says leaving your home and getting back safely is such an underrated blessing. The multi-talented singer made...
Read more

Veteran Nigerian singer and entertainer, Daddy Showkey has shared a photo showing just how long his hair has grown. According to Showkey, he has left...
Read more

Peruzzi Laments Over Cost Of Putting His New House In Shape

Only a few days ago, social media was set abuzz following the news that popular singer, Tobechukwu Victor Okoh also known as Peruzzi has...
Read more