Shock As Famous Fashion Designer Is Found Dead Inside Her Apartment 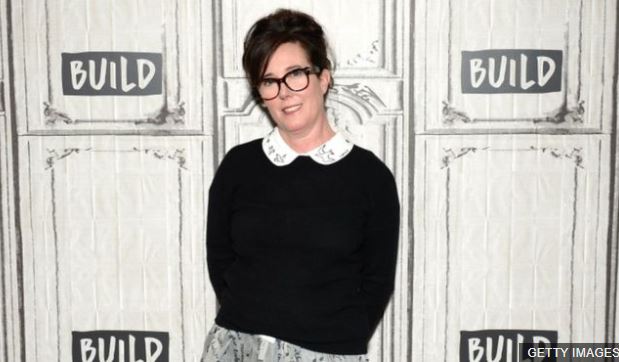 Police are investigating her death as an apparent suicide.

The 55 year old was found dead in her Park Avenue apartment at 10:20 local time (15:20 BST) by her housekeeper, a law enforcement official said.

Kate Spade was well known as a designer of clothes, shoes, and jewellery, but was best known for her accessory line. She co-founded Kate Spade Handbags in 1993 with husband Andy Spade.

The company opened its first store in New York in 1996, and now has more than 300 branches worldwide.

It is recognisable for its distinctive logo which features the spades playing card symbol, in reference to the designer’s surname.

The company’s bright and colourful patterned designs became a trademark of its products.

The couple then set up another design venture, Frances Valentine, named after one of their daughters.

Kate Spade legally changed her name to Kate Valentine (Valentine was her grandfather’s middle name) to “separate the two worlds”.

News of her death has led to many tributes to her work.