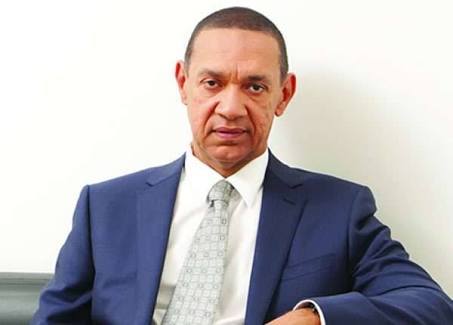 Senator Ben Murray Bruce has taken to social media to announce that the Peoples Democratic Party, PDP had a successful rally in Adamawa state today.

The senator, who couldn’t contain his excitement took to his Twitter handle to share photos of the large crowd.

According to the Bayelsa state Senator, the large turn out of people to the mega rally was a sign that power is coming back to the people.

See what he wrote below

The turnout is one of a kind. Never been anything like this. Indeed, power is returning to the people! #PDPMegaRally #Adamawa #LetsGetNigeriaWorkingAgain pic.twitter.com/wXpM48IU5Z