A Zimbabwean couple have been arrested after the wife lured a 14-year-old neighbour with goodies so her husband could rape the girl.

Mufaro Mukonowatsauka, 46, is accused of wooing the teenage girl for her 48-year-old husband, Rodgers Manera.

She reportedly persuaded the girl to become her husband’s second wife in return for cooking oil, sugar, salt and body lotion. 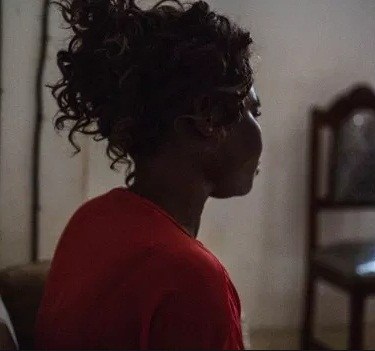 “Mukonowatsauka then started persuading the complainant to become her husband’s second wife and promised to give her cooking oil, sugar, salt, and body lotion if she accepts her proposal.

“The complainant agreed with Mukonowatsauka’s proposal and on October 14, 2015 visited the accused person’s homestead and found both at home. At that instance, Mukonowatsauka took a bucket to fetch water. She closed and locked the door from outside with Manera and the victim inside the room.”

The couple, from Sadomba village, appeared before Rusape regional magistrate Mr Livingstone Chipadza and pleaded not guilty to the charges. Mukonowatsauka is being jointly charged with her husband who is facing rape charges.

Kogi state governor, Yahaya Bello has stated that instead of his administration to negotiate with criminals, it would fight them tooth and nail. Read Also: Yahaya...
Read more
- Advertisement -