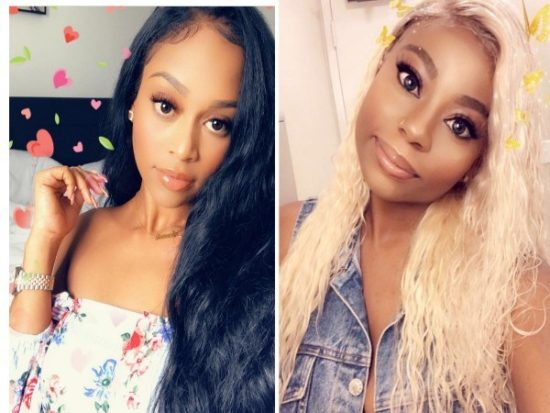 Davido’s two baby mamas Sophia and Amanda were an item at the baby shower of his elder sister in Atlanta.

The two ladies who have set aside their differences since Davido chose Chioma as the love of his life were at the shower with their daughters Imade and Hailey.

Imade and Hailey were pictured together as their aunt held them at the event. 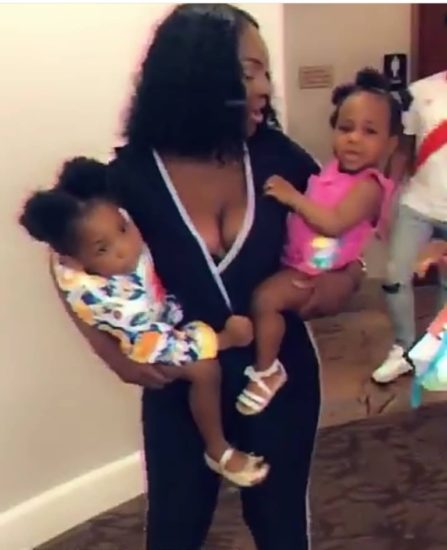 Sophia and Amanda had earlier been at loggerheads before buried their animosity and accepted their fates as baby mamas.

Having A Boyfriend In Nigeria Does Not Pay Anymore – Dancer Vanessa

I Never Signed That Contract – King Patrick Fires Back At Peruzzi

King Patrick, the CEO of Golden Boy has fired back at Peruzzi after the latter claimed that he was present at the signing with...
Read more

Nigerian singer Adekunle Gold has taken to Twitter to advise his followers on ensuring they do at least one thing this 2020. According to the...
Read more
- Advertisement -