DJ Cuppy still remains one of the most flamboyant celebrities of all time.

From vacations in beautiful islands to wearing some of the most stylish cloths and accessories, she is need a celebrity with class.

We will be looking specifically at the cars this beautiful and talent disc jockey owns.

It doesn’t come as a surprise that DJ Cuppy owes some of the most expensive cars in town coming from a blue-blood background. 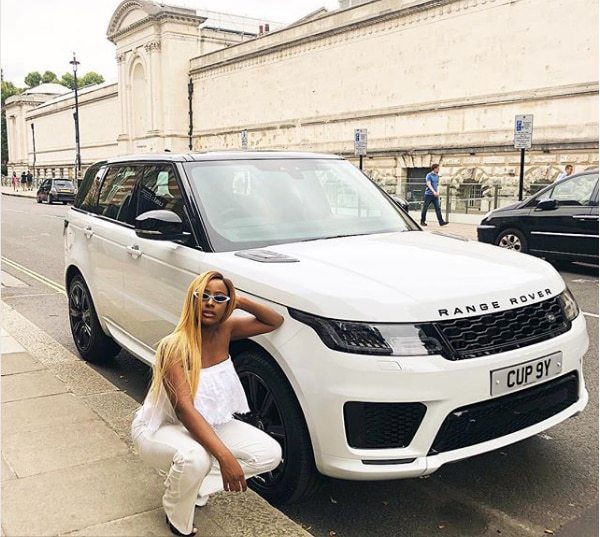 These cars aren’t the kind of cars you see every day as they are owned by some billionaires in the country and even abroad. 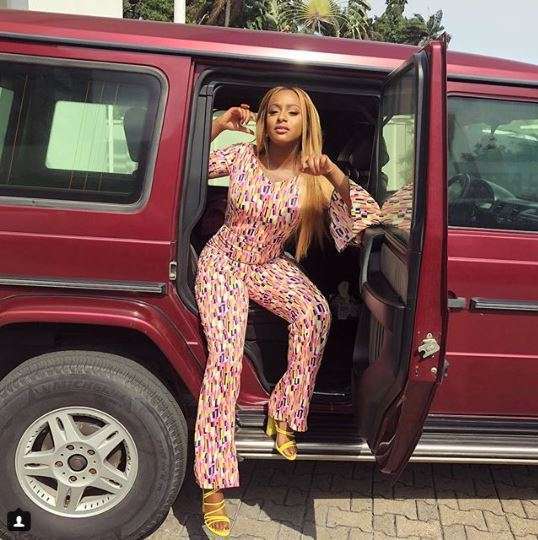 However, this SUV was a birthday gift from her then-boyfriend, Victor Anichebe. 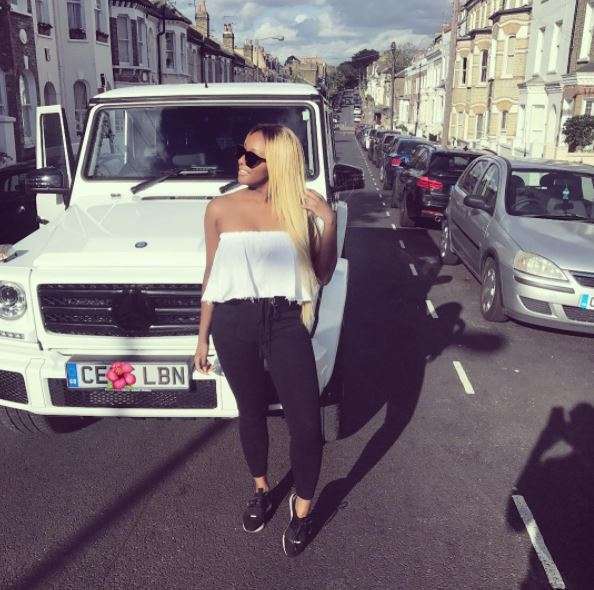 Only recently we got to see DJ Cuppy latest car which is a Range Rover Sports which she got as a gift from her father.

The 2017 model car is estimated to have cost N24M! White in colour, it is one of those automobiles that you only dream of riding.

Even though these are known cars, we’ve seen DJ Cuppy with some sleek cars which according to her, belongs to her dad. 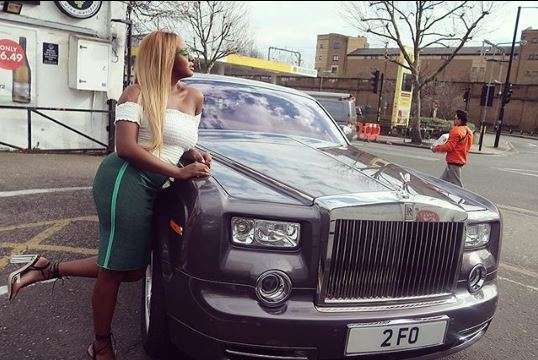 Like the Rolls Royce Phantom which she once showed off on Instagram is valued at about $500, 000 which will set your Nigerian account back with about N180M!

Then there is the red Mercedes Benz G Wagon which is estimated to cost about $115,400 (N40M) which is usually seen among the fleet of cars in her dad’s garage.

Looks like DJ Cuppy and her family are huge fans of the Mercedes Benz brand of cars because another exotic car which is in her father’s garage and we’ve spotted with her, is Mercedes Benz SLR MCLAREN which is valued at about $500,000(N180M). 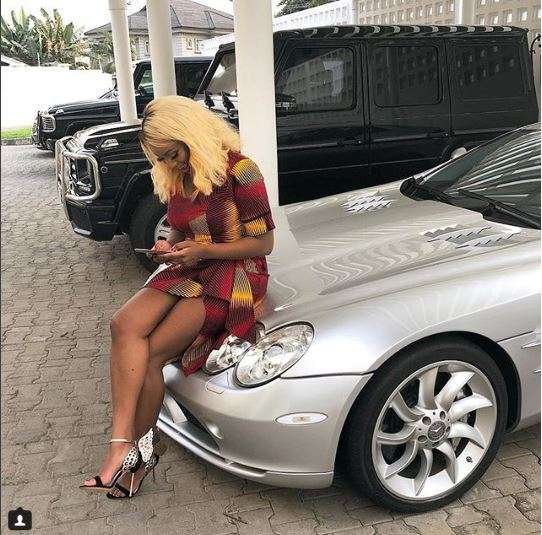