Social activist, Prince Emefiele Harrison who was once a prison inmate, has taken to his Facebook page to share the worrying living condition of inmates in Warri Prison where he visited recently. 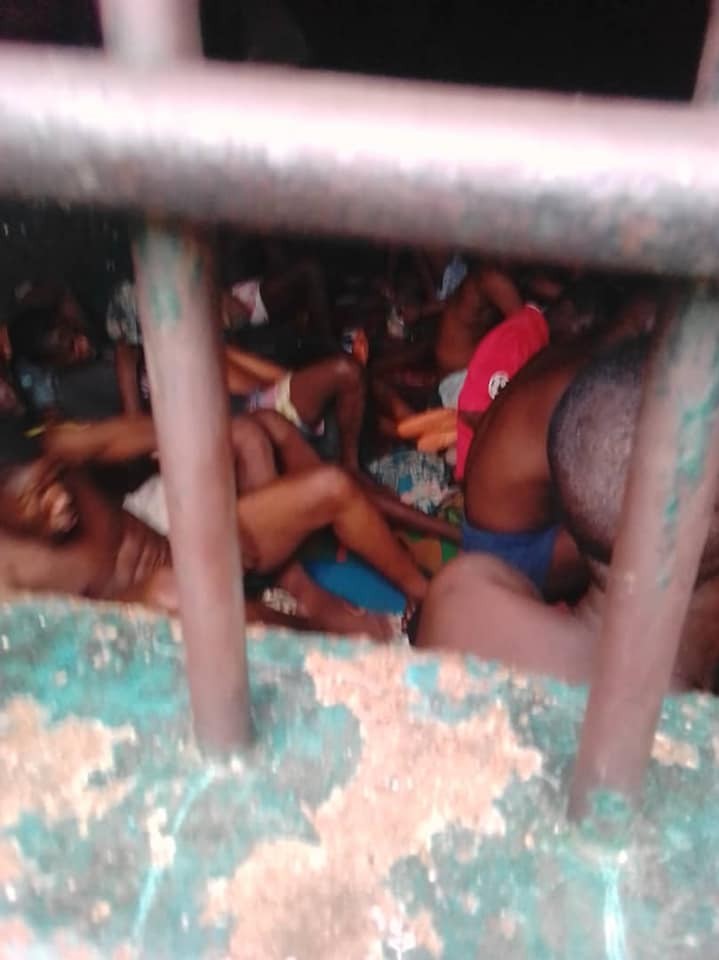 Harrison who was in prison for four years awaiting trial before he was released for lack of evidence against him, paid a visit to Okere prison’s yesterday September 5th, and according to him, what he saw was beyond dehumanizing.

He claimed that some of the inmates have Tuberculosis and are made to buy the drugs donated by churches or charity organization. 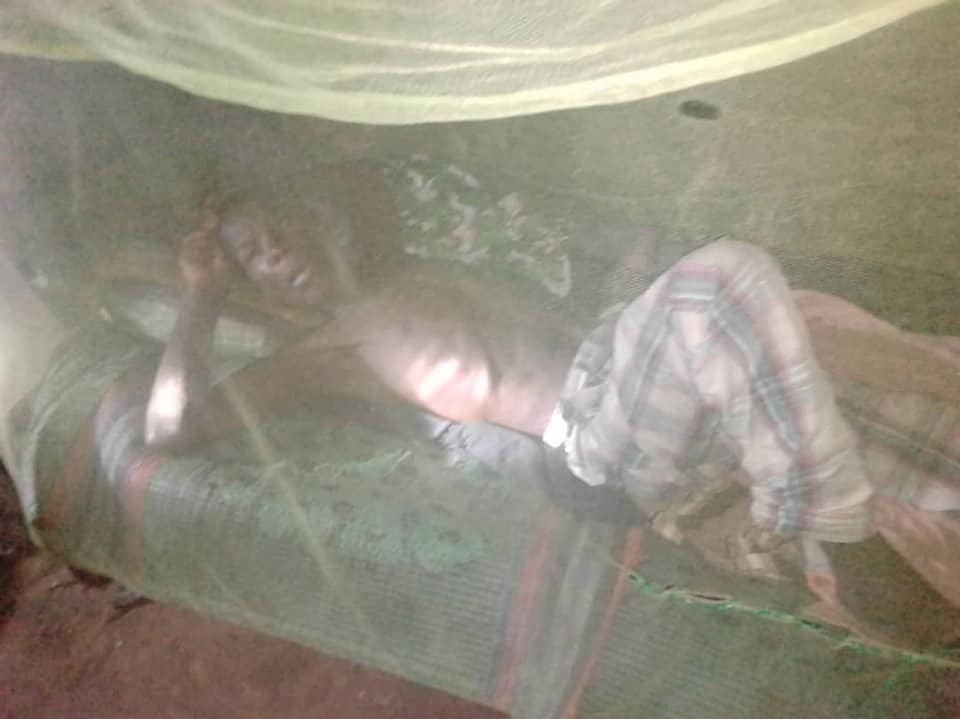 Posting via his Facebook page, Harrison who shared photos from his visit, wrote

2016, I published two malnourished sicked inmates in Ogwashi Uku prison Delta State and I was assured they will be giving full medical attention. They both died two days later.

Today, I took the risk, visited another prison Delta State OKERE PRISON WARRI and got these pictures.

I wish to state without any fear that Federal Government, Nigeria Prison Service, Ministry of interior and Delta State Government should be charged to court for gross human rights violations of Awaiting trial prisoners.

If you can’t keep them, set them free than punish them with with severe pains that will lead to their death.

Look at the food, Look at the inmates….No Form of Reformation, No Rehabilitation programs.

They will be taking to General hospital warri when they are about to die.

Am waiting for another committe to be setup to investigate…
#PrisonReform #DecongestNigeriaPrisons. 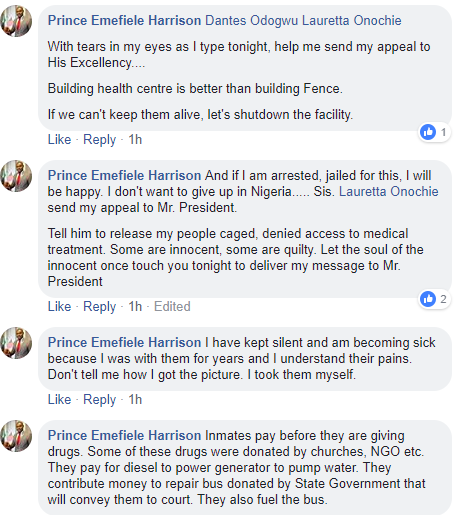 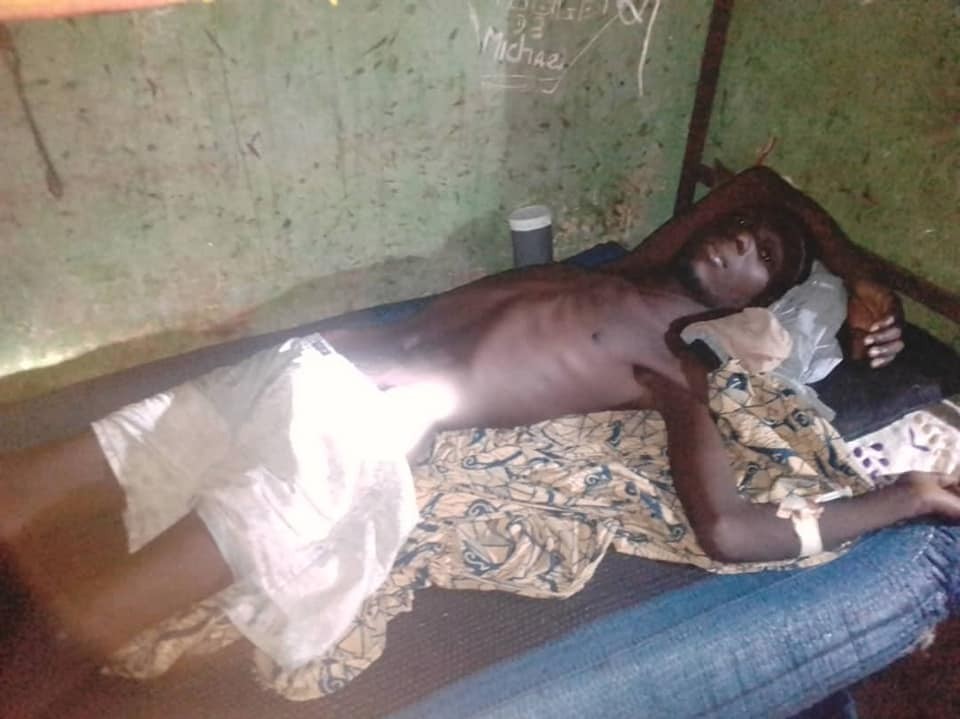