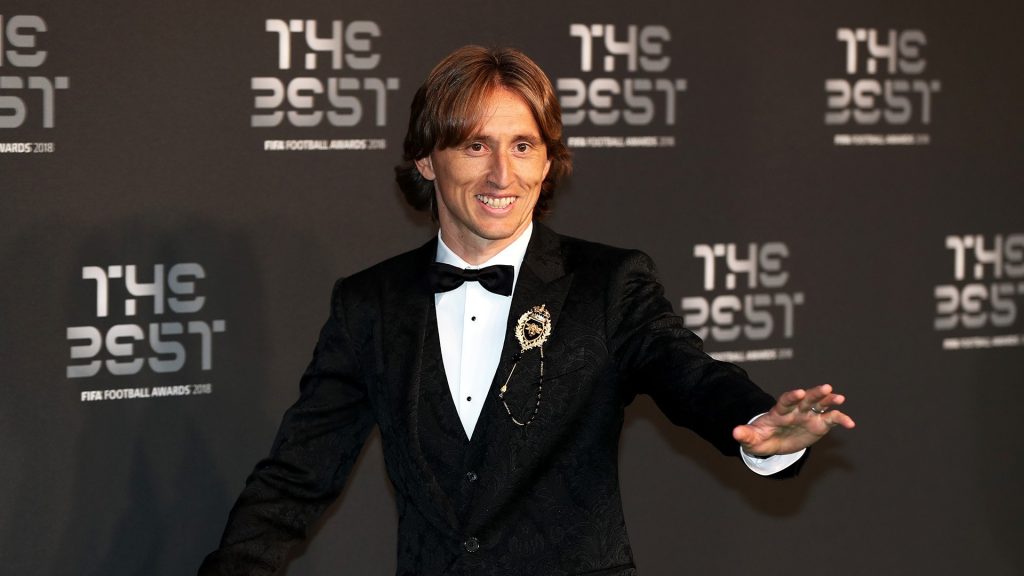 Modric won the prize ahead of former team-mate, Cristiano Ronaldo and Liverpool winger, Mohammed Salah, at a event held in London on Monday night.

The Croatia captain enjoyed arguably the best year of his career, as he won a third consecutive Champions League trophy, before reaching the World Cup final.

Modric went on to win the Golden Ball award for the best player in the World Cup after Croatia’s final defeat by France.

Last month, he won the UEFA Men’s Player of the Year award, also beating Ronaldo and Salah in the process.