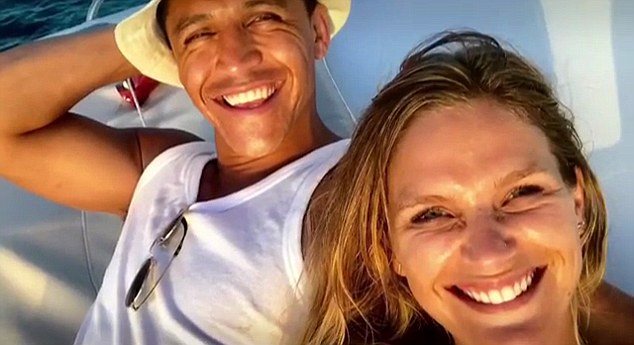 Manchester United forward, Alexis Sanchez decided to split with former girlfriend Mayte Rodriguez because they were spending too much time apart.

This was confirmed by Trinidad Segura, a friend close to the Chilean actress.

Earlier this month, Sanchez announced that he and Rodriguez had decided to go their separate ways.

The pair made their relationship public in July 2017, but Rodriguez continued to live in Chile, while Sanchez remained in London with Arsenal before moving to Manchester in January.

“They have invented a thousand things but it is so simple, it was distance, it was nothing more.

“Things did not work out, but they ended up with super good vibes, she is doing amazing and he is too, she could not go to the other side of the world.
“She always told me about him and he told me only good things,” Segura told Chilean programme Intrusos.