Home News Feed What you should know about the Returning Officer in Osun State governorship...
Facebook
Twitter
WhatsApp 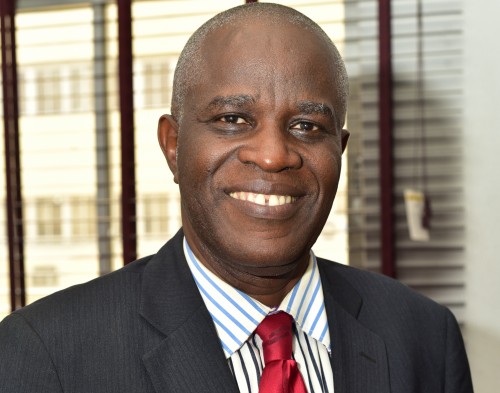 No doubt, the role of a returning officer is no child’s play. A returning officer must be impartial and also ensure that the conduct of an election is in accordance with the law. And that was the role Prof Joseph Fuwape, who is the Vice Chancellor of the Federal University of Technology, Akure played in the just concluded Osun State governorship election.

Reports have it that Prof Joseph Fuwape had withstood pressure to collect large amount of money in order to favour any party or person during and after the Saturday’s election. He was instrumental in ensuring that the law was duly followed by calling for a rerun after Saturday’s election.

The statement read partly: “PDP demands the immediate arrest and prosecution of the Osun State Governorship Election Returning Officer, Prof. Joseph Fuwape, for succumbing to the pressure of the APC and declaring a decided election as inconclusive.

After Saturday’s election, Prof Joseph Fuwape asked the Peoples Democratic Party candidate to seek redress in court if noticed any errors in the results already announced. He said this when the PDP agent, Mr Dele Adeleke, raised an observation that there were errors on the results of the local government announced last Sunday.

Agents of the All Progressives Congress, National Conscience Party and others also asked Adeleke to take his case to the tribunal for redress.