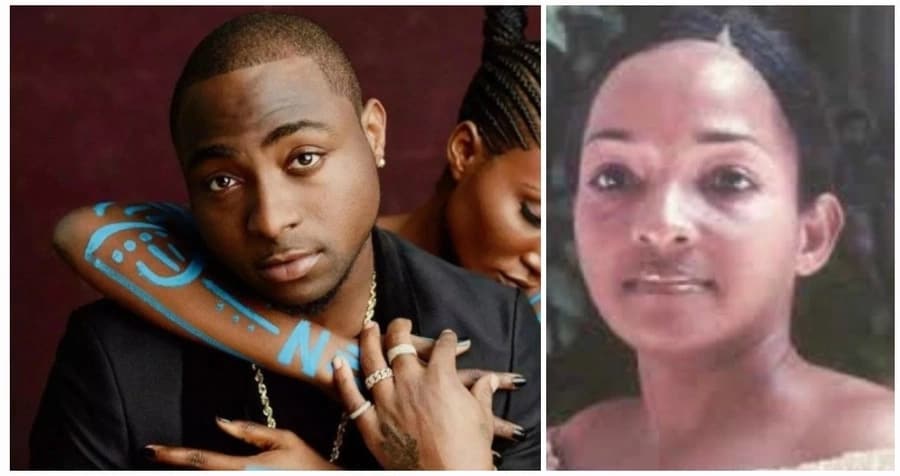 All the music enthusiasts are proud of Davido for his outstanding work. His performances gather thousands of people, and millions of fans support his songs. Who is the woman that brought Davido to the world?

Davido and his achievements

The famous Davido, or David Adedeji Adeleke as he was named at birth, is only 25 years old, but he has already gained a lot of fans all over the globe. His music is really innovative and modern, that is why a lot of young people love it and look up to him. He has also got some hardcore fans, who want to know more about the Adeleke family.

Here, you will get touching information about Davido mother and her biography! Read about the woman who made a respectable man out of Davido and passed a lot of life truths to him. Davido mom biography is truly an exciting and emotional ride.

The late mother of the popular Nigerian superstar Davido was Veronica Imade Adeleke. She gave birth to him on November 21st, 1992 in Atlanta, Georgia, the United States, even though the family of Adelekes was Nigerian and later moved back to their native country.

Veronica Imade Adeleke was born in 1963. The notable thing about her is that she loved music, just like her son. In the 90s, she had a brilliant music career and was owner of a record label. She was also part of a band named “David’s Band.” This was not the only thing she named after her son. She also had a security company, which was called “David’s security”. Her son was really the apple of her eye.

Veronica Adeleke was a lecturer at Babcock University in Osun State. She was very bright, intelligent and loved by all the lecturers and students.

Veronica Imade met the father of Davido, the influential Yoruba billionaire Adedeji Adeleke in the 80s. They instantly fell in love, and later got married in the beautiful ceremony. Together, Veronica and Adedeji had four children: the sons Adewale and Davido, and the daughters Sharon and Ashley. All of Davido’s siblings grew up to be hardworking and determined young people, who now work at their father’s company and have their own businesses. Both of Davido’s sisters are married.

Veronica’s job at Babcock University, where she was a lecturer and her husband was a donor to the university. At the university, people loved and respected her for who she was – the intelligent and educated woman who can give young students a lot of knowledge. 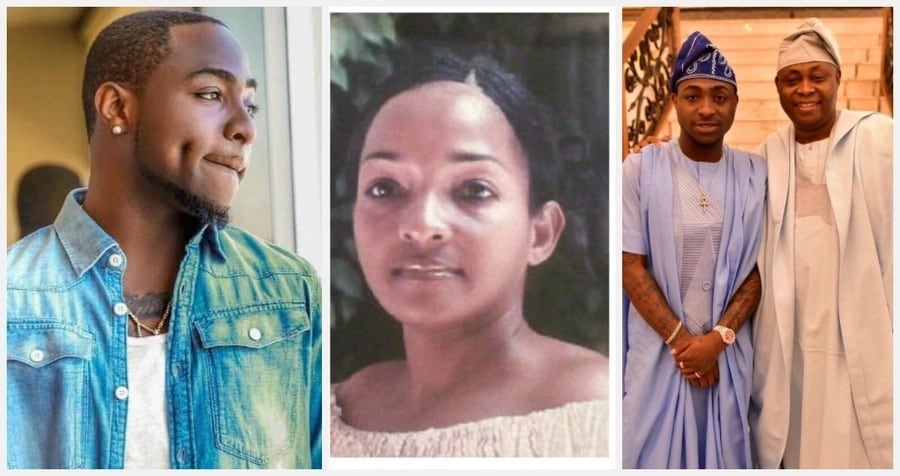 She passed away on March 6th, 2003, which was coincidentally the 40th birthday of her husband Adedeji Adeleke. She was only 39 years old, and her death shocked everyone, starting from her family and co-workers.

As Urbanlife stated, she went to the church in the morning for service and when she came back, she locked herself in a room. A few hours later, she was found dead in her apartment.

The funeral of Veronica Adeleke was held soon after her tragic passing, and her band, “David’s Band”, played there.

Even though Veronica Adeleke has passed away fifteen years ago, Babcock University workers and graduates still remember her outstanding influence. Her family commemorates her every year by organizing a large ceremony, where they invite their friends and a lot of celebrities. 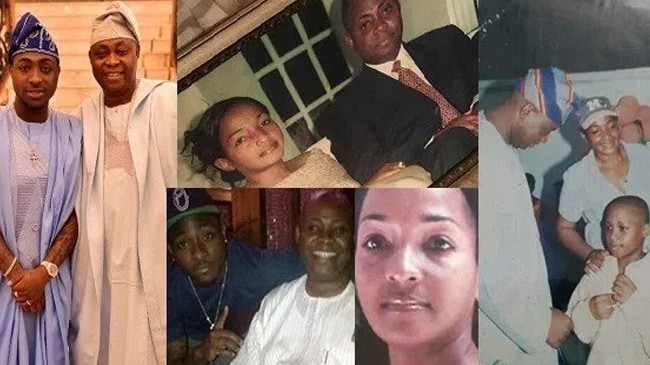 Davido still remembers his mother very fondly and has only the best memories of her. He often uploads her old photos and shares the most heartfelt moments with her that he remembers. He even named his two baby daughters after her – Aurora Imade, whose mother is the fashion lover Sophia Momodu, and Hailey Veronica Adeleke, born from his romantic connection with the American woman Amanda.