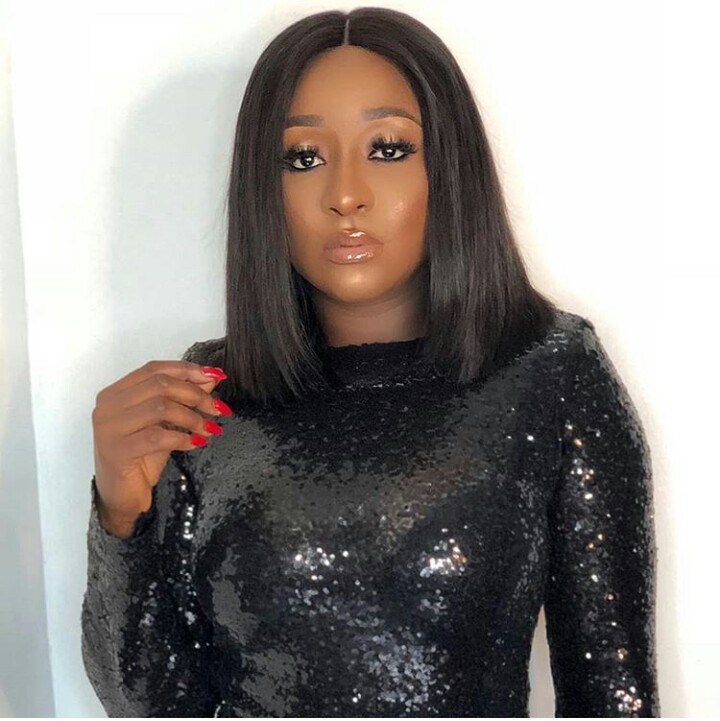 Nollywood actor, Ini Edo has berated the actions of men who make money off jumping from one relationship to another. In an interview with The Sun newspaper, the actress and Special Assistant to the Akwa Ibom State Governor on Culture and Tourism says that women have now become more hardworking than men and this is the central theme in a new movie, ‘Heaven on my mind’ she is co-producing with actress, Uche Jombo.

Edo says, “Men of these days are not what they used to be. But the issues are not addressed. Nobody is talking about it. That’s why Uche Jombo and I took that up and made it the theme of our new movie. Ironically, prostitution has reduced drastically. Young girls now go into different kinds of small-scale businesses like makeup, hair dressing and creams making. They now hustle more to make a living but I can’t say the same thing for men. I’m sorry but that’s the truth. For some men, their job is to move around from one woman to another for money. It’s like a full time job for them and nobody is addressing the issue. Don’t get me wrong, not all men do it, but some of them.”

Speaking on why she has chosen to focus more of her energy on production rather than acting, she says, “I’m one of the first actors who started film production in Nigeria and also one of the first to take their movies to cinemas. If you can remember ‘I’ll Take My Chances’, I did it with Emem Isong. The movie gave birth to a new actor, Bryan Okwara. It’s my way of giving back to the industry. I had to tilt towards production of movies to effect the changes I had always wanted to see in the industry. I’m glad I was part of the huge changes we are experiencing now. Another film, ‘Knocking On Heavens Door’, I made sure we used new faces in it. That was how Adesua Etomi and Blossom Chukwujekwu came into acting.

“Aside that, If I am passionate about a story, I don’t mind the money being paid, I’ll go for the job. I’m not particular about money but the story or lessons behind the film.”

‘Heaven On My Mind’ will be in cinemas across Nigeria from December 7, 2018. The highly anticipated movie, which began pre-production in late 2017 and finished filming in March 2018, is the first collaboration between the two talented actors as co-producers.

Share
Facebook
Twitter
WhatsApp
Previous articleChelsea 2 Manutd 2: What Fans Are Saying About This Martial’s Goal Is A Must Read(video)
Next articleIts Worrisome!!! Buhari reacts to Kaduna communal clash that claimed over 50 lives
- Advertisement -