NDANITV’S SKINNY GIRL IN TRANSIT IS BACK FOR SEASON 5 AND ITS LIT!

After what has been almost a year since the 4 th season ended, NdaniTV’s popular romantic comedy series, Skinny Girl in Transit is back for a new season! 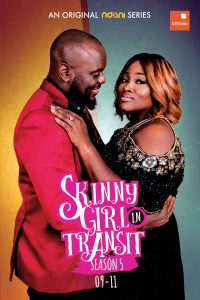 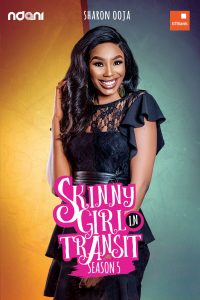 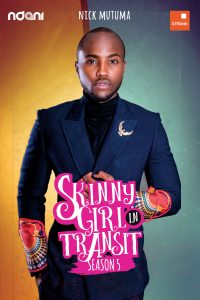 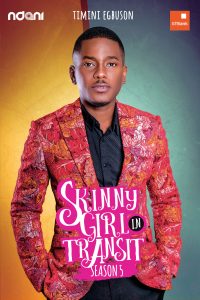 Skinny Girl in Transit Season 5 was written by Bunmi Ajakaiye, Temitope Salu and Lani Aisida, and is powered by GTBank.

Watch the official trailer below: