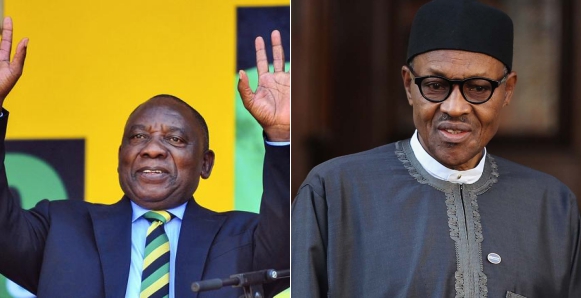 South Africa has increased its minimum wage to N126,480, as Nigeria still struggles with the N30K minimum wage demand by workers in the country.

President of South Africa Cyril Ramaphosa who disclosed that the new minimum wage will take full effect from January 1, 2019, added that it would benefit about six million workers that currently earn R3,700 (N97,495).

WhileSouth Africa increased its minimum wage to N126,480, a Global Wage Report 2018/19 released yesterday, also revealed that the world’s wage growth also hit a 10-year low, the last of its kind being in 2007.

On the other hand, the Nigeria Labour Congress (NLC) President Ayuba Wabba said labour would soon meet to draw up a timetable within which government would be expected to conclude work on the new wage.