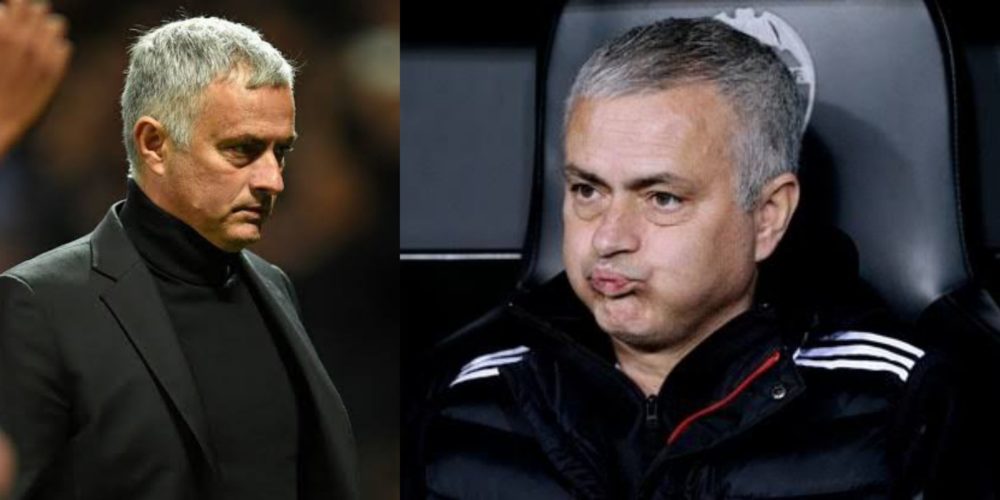 Jose Mourinho has been sacked by the management of Manchester United, following Sunday’s defeat at Liverpool, ending a tenure that began in May 2016. 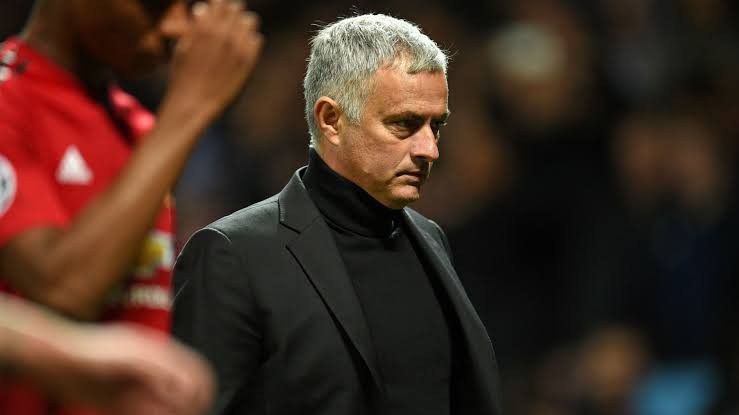 Jose Mourinho was sacked in the early hours of Tuesday as confirmed by a statement released by Manchester United, managed the top English club which has slipped 19 points behind the leaders, Liverpool, and fell off the pace in the hunt for a top-four place.

They have won only once in six league matches, drawing during that sequence with struggling Southampton and Crystal Palace.

The club issued a statement on Tuesday morning which read: 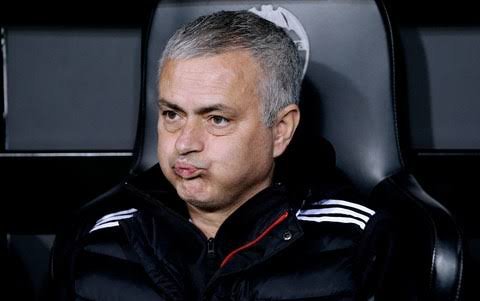 “The club would like to thank Jose for his work during his time at Manchester United and to wish him success in the future. A new caretaker manager will be appointed until the end of the current season, while the club conducts a thorough recruitment process for a new, full-time manager.”

Manchester United has announced that Jose Mourinho has left the Club.

We would like to thank him for his work during his time at Manchester United and wish him success in the future. #MUFC