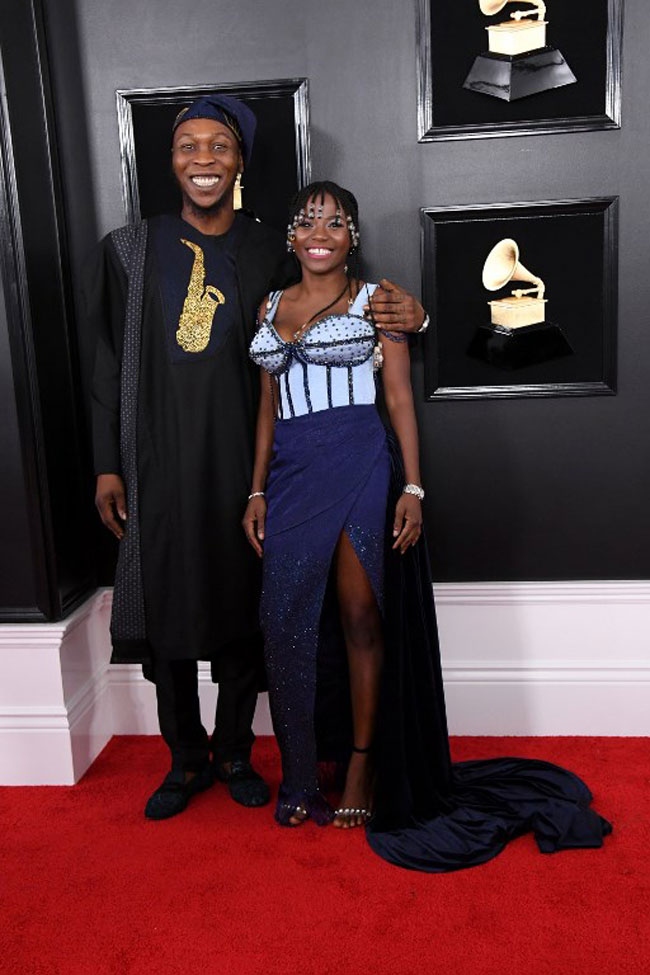 Although Afrobeat singer, Seun Kuti, didn’t win in his first attempts at the Grammys, it is enough to take positives from the fact he was the only Nigerian musician that was nominated for this year edition of the Global musical award.

The 36 year old son of musical Legend, Fela Anikulapo Kuti, lost to South African Gospel group which had previously won the award twice. Despite losing out to the Soweto based Gospel group, Nigerians are still proud of their only nominee for this year’s edition of the award.

Seun kuti might not have the Grammys, he is still a winner for getting nominated