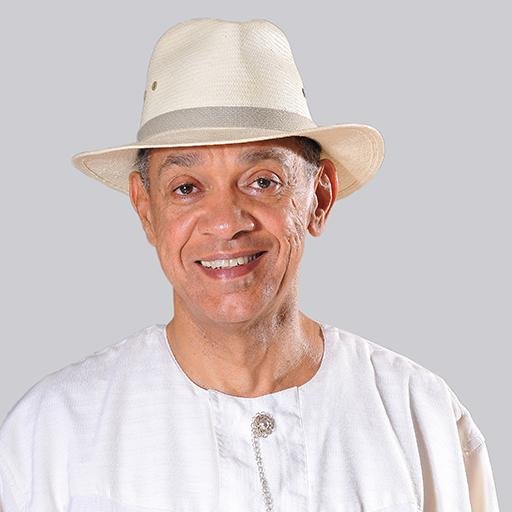 Senator Ben Murray Bruce has taken a huge swipe at outgoing governor of Imo state, Rochas Okorocha, while congratulating governor-elect, Emeka Ihedioha over his victory at the polls.

Ihedioha of the Peoples Democratic Party, PDP, defeated Okorocha’s son In-law, Uche Nwosu of the Action Alliance to clinch the governorship seat in the state, upon scoring 273,404 votes.

In his congratulatory message to Ihedioha, Mr Bruce said the time to build people not statues have come in Imo state.

It will be recalled that the outgoing governor spent billions of Naira from the state treasury to build statues of African leaders and that of Jacob Zuma, South Africa’s former President indicted of corruption was the one that drew the most outrage from Nigerians.

He wrote: Congratulations Emeka Ihedioha. The time for building statues has passed. Now it is time to build people.

Congratulations @EmekaIhedioha. The time for building statues has passed. Now it is time to build people.