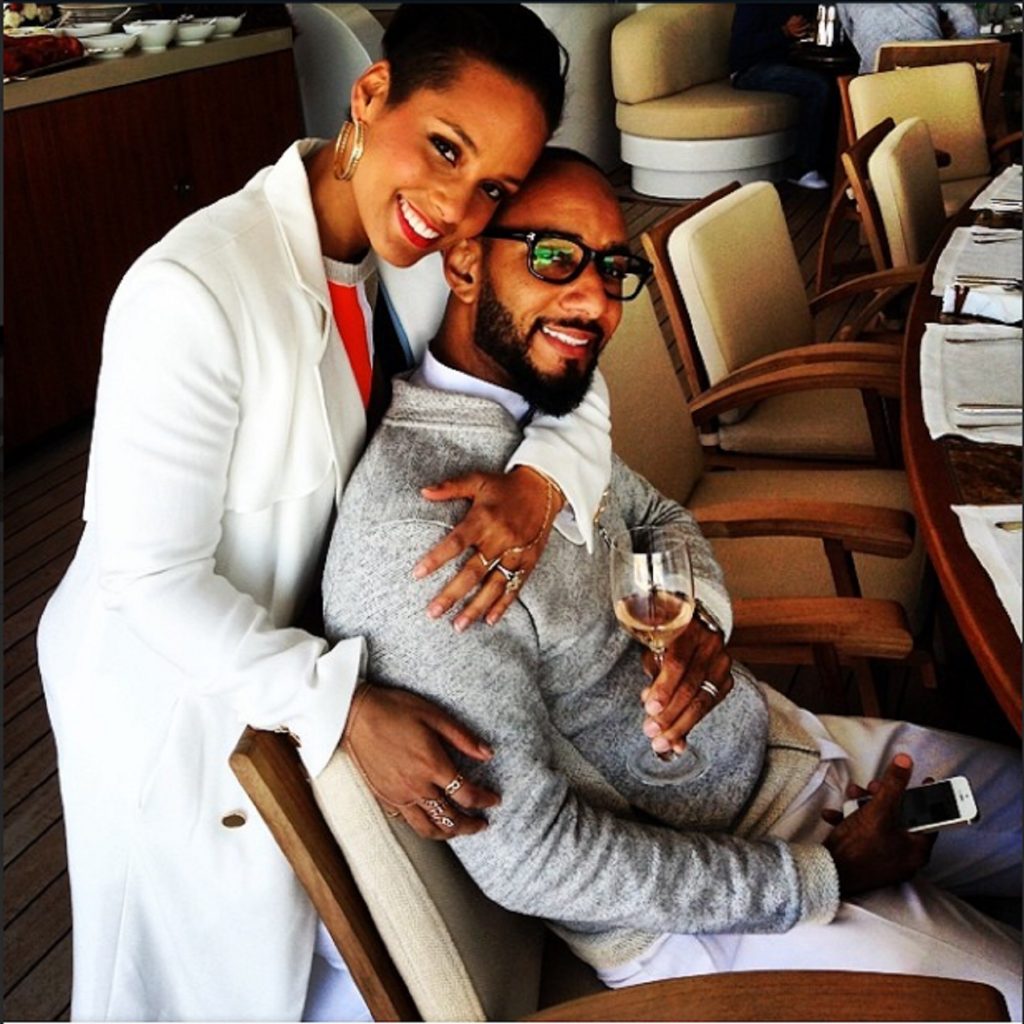 American music producer Swizz Beatz and husband of famous singer, Alicia Keys, has joined the rest of the world to commiserate with Nigerians over the unfortunate building collapse that claimed the lives of 12 people including school children.

Speaking via his Instagram page, Swiss beat  shared the image below, with the caption: 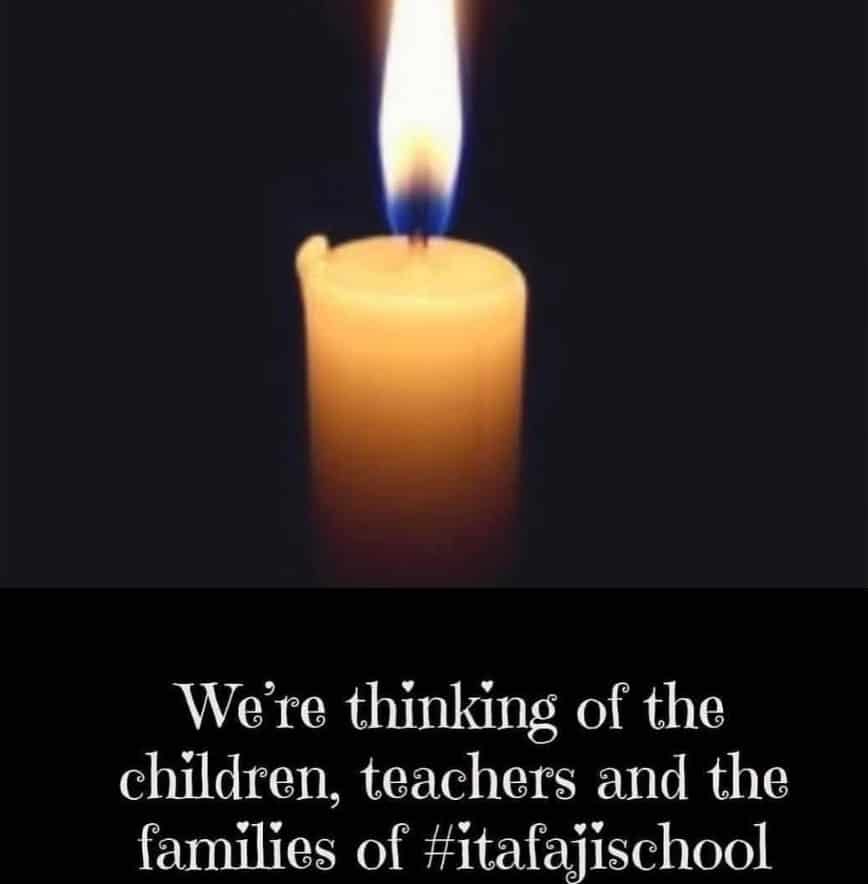