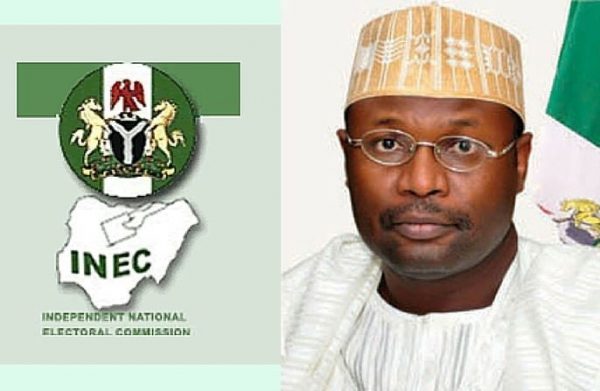 Speaker of the House of Representatives, Yakubu Dogara has said that the cases of inconclusive elections by the Independent National Electoral Commission, INEC, in the last election is a “dangerous and unacceptable precedence in our political history.”

According to Dogara, it was even more alarming that the spate of inconclusive elections was under the watch of a first class professor of history, Prof Mahmood Yakubu.

Elections inconclusive in at least six states, were declared inconclusive by INEC, whipping up sentiments among Nigerians.

While addressing a national executive council meeting of the Peoples Democratic Party (PDP) in Abuja, on Wednesday, Dogara described the situation as pure evil.

“It will be very, very unfortunate that INEC, which is led by a first class professor of history, will set this dangerous and unacceptable precedence in our political history.”

“What has happened is pure evil. Our consolation as faithful members of this society is that evil does not last forever and no evil doer has ever escaped punishment. …it is a law of nature, that whatever you sow is what you will reap.

“History is replete with examples of all those who pursued power for the sake of power. Whether it is Hitler, I don’t want to name more, one example is enough. Their lives have always ended up in some tragedy, that is the fate of anyone that seeks power for the sake of power. We have seen that displayed in Nigeria and I wish we can take heed from the lessons of history.