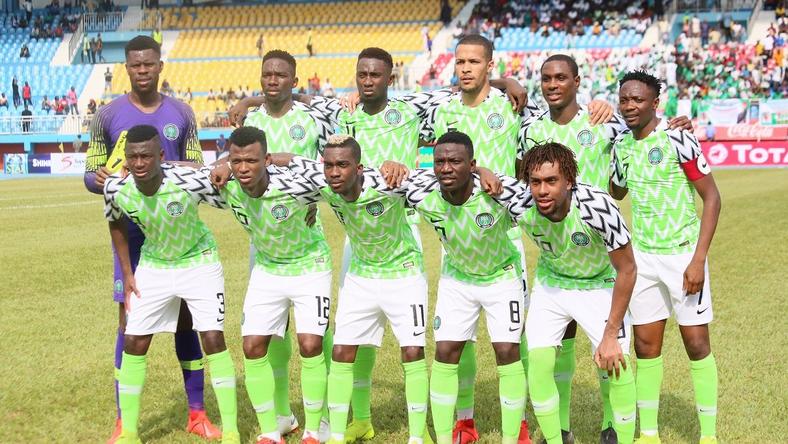 The Super Eagles of Nigeria defeated the Pharaohs of Egypt 1-0 in a keenly contested international friendly game played at the Stephen Keshi stadium in Asaba today, March 26th.

The only goal of the match was scored by ”new-boy” Paul Onuachu who plays for Danish club FC Midtjylland after just eight seconds of play.